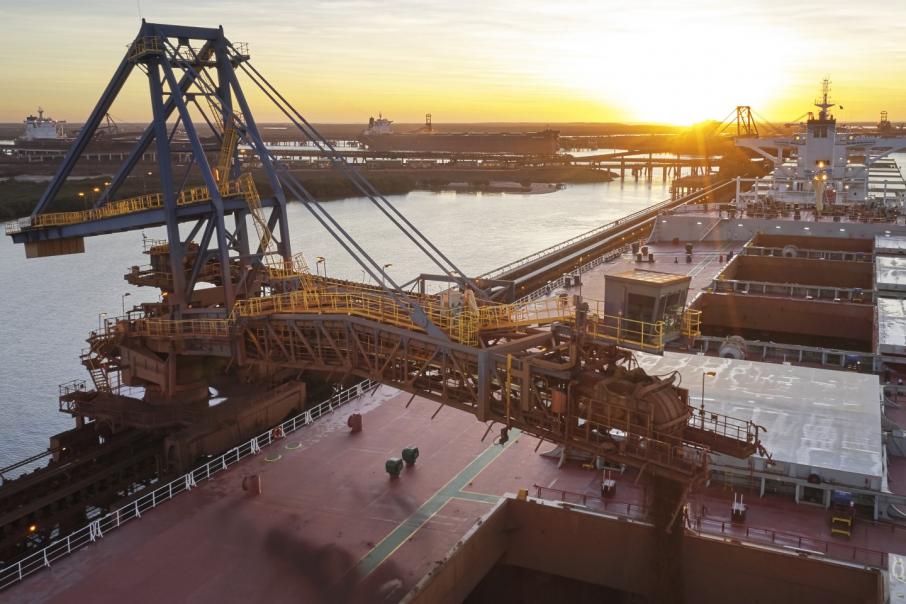 Mr Forrest owns 36 per cent of the company, valuing his stake at $19.5 billion.

Sharers in the retail and industrial conglomerate were also up today, but only by 1.1 per cent to $47.12. That gave it a market capitalisation of $53.2 billion.

Wesfarmers’ shares are roughly back to where they before the COVID-19 market crash in late February and early March.

Fortescue shares also suffered in the COVID crash but by much less than many other stocks, as the price of iron ore has proved surprisingly resilient.

The rally in Fortescue shares began in September 2018, when the stock was trading around $3.43.

Its had a few bumps on the way up but is now one of Australia’s top 10 listed companies, on a par with big banks such as ANZ and NAB.

Fortescue’s rise contrasts with the continued weakness in Woodside Petroleum’s share price, reflecting the weakness in oil and gas prices.

Woodside was for many years a rival to Wesfarmers as WA’s most valuable company but is currently valued at $19.5 billion – still enough to be a top 20 ASX stock.

Fortescue's production report today showed the miner beat its full-year estimates on the back of record shipments in the fourth quarter as demand picked up in China.

Resurgent demand for iron ore from the world's biggest importer of the raw material has helped support prices that have far outperformed other commodities.

Fortescue, the world's fourth-largest iron ore miner, shipped 47.3 million tonnes of the steel-making material in the June quarter, up from the 46.6 million tonnes a year ago, and ahead of analyst estimates.

The company reported shipments of 178.2 MT for the year, above the miner's own upgraded forecast of 175-177 MT.

Fortescue received $US80.64 per dry metric tonne (dmt) over the June quarter, or about 86 per cent of the benchmark average Platts 62 per cent CFR Index price.

Over the last fortnight, Rio Tinto and BHP have both reported higher iron ore output thanks to strong conditions in China, whose economy returned to growth in the second quarter.

Fortescue's costs rose slightly to $US13.02 per wet metric tonne in the quarter, nearly 2 per cent higher than a year ago, due to COVID-19.

The miner forecast shipments of 175-180 MT for the year ahead,