Fortescue Metals Group has recorded a 5 per cent rise in iron-ore shipments for the December quarter, as it positions itself to increase output of a new higher-grade product. 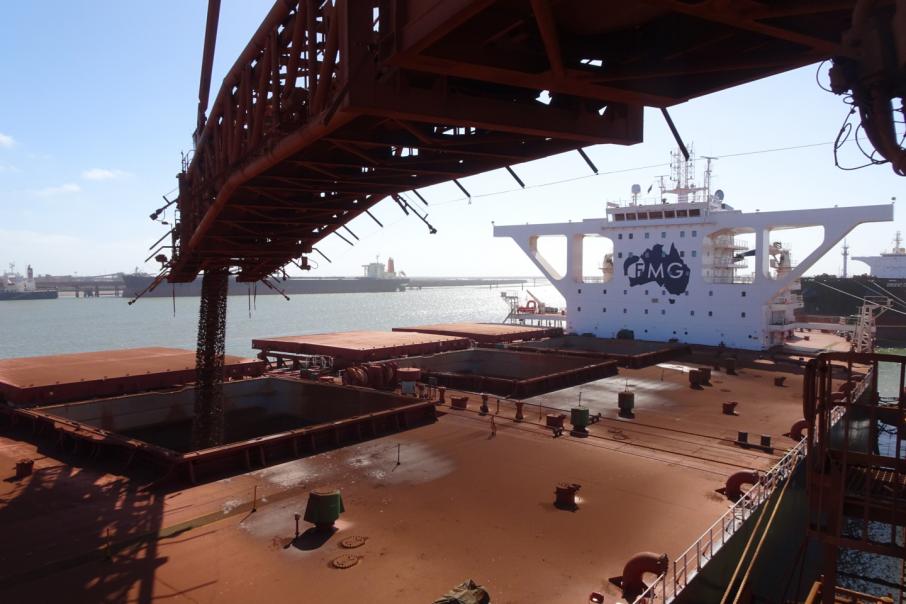 Fortescue Metals Group has recorded a 5 per cent rise in iron-ore shipments for the December quarter, as it positions itself to increase output of a new higher-grade product.

The company announced shipments of 42.5 million metric tons for the last three months of the year, compared to 40.5 million tons in the same period a year prior.

Its average realised price increased by seven per cent in the quarter to US$48 per dry metric tonne.

The miner maintained its fiscal 2019 shipment guidance at 165 million to 173 million tonnes.

In mid-December, the maiden cargo of its new West Pilbara Fines product was shipped to China.

West Pilbara has a 60.1 per cent iron-content, which is a higher grade than FMG’s traditional product, as China’s steel sector has steadily moved towards more environmentally-friendly mills due to a pollution crackdown in the country.

These new mills prefer higher-grade ore, and thus the price gap between the higher and lower grades has increased.

“Initial customer feedback has been excellent and we look forward to supplying 40 million tonnes per annum of West Pilbara Fines from December 2020, once the Eliwana mine and rail development project has commenced,” Ms Gaines said.

Its shares were up more than 7 per cent yesterday as a result of a planned cut to Vale’s iron ore output, following the Brazilian dam disaster.