After spending the past four months travelling the world on the old Fortescue Metals Group private jet, Andrew 'Twiggy' Forrest is now looking forward to the arrival of a brand new US$73 million aircraft. 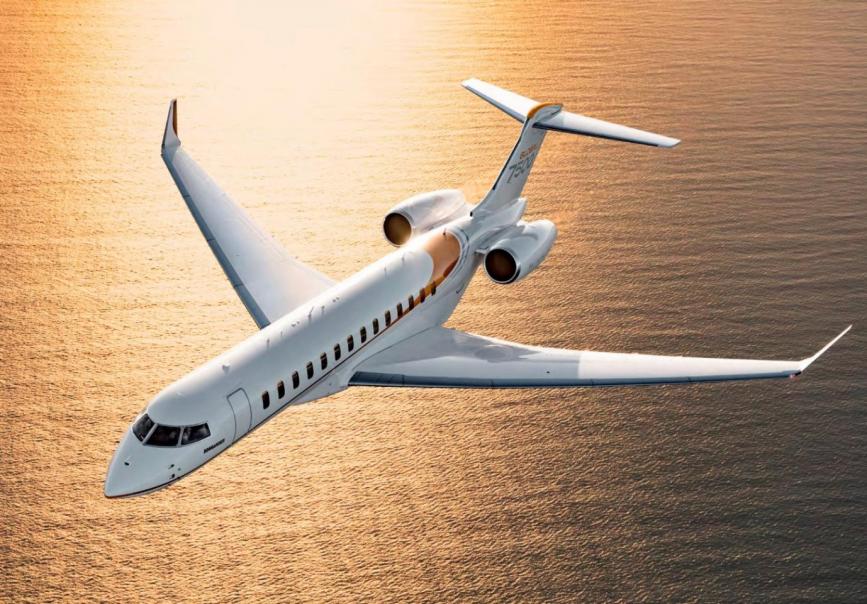 After spending the past four months travelling the world on the old Fortescue Metals Group private jet, Andrew 'Twiggy' Forrest is now looking forward to the arrival of a brand new jet.

The company started looking for a new aircraft about three years ago after deciding the Bombardier Global Express BD-700-1A10 it had used since 2006 should be replaced.

It settled on the latest in wide-cabin private jets - the Bombardier Global 7500 - which came with a price tag of about US$73 million. The only problem was the three-year waiting list to get hold of one.

FMG placed its order in early 2018 and is now expecting to take delivery of its new Bombardier Global 7500 next month. It's not clear whether Fortescue bought the Canadian-made jet or leased it.

Depending on the configuration the company has chosen for the Bombardier Global 7500, the first of which was delivered to customers in 2018, it can seat up to 19 people or incorporate a master bedroom and optional shower.

Mr Forrest returned to Australia before Christmas after spending four months travelling the world in the old jet in search of new deals - a trip detailed at Fortescue's annual general meeting. He completed two weeks in quarantine before heading back to WA from Sydney on January 3.

FMG shares were trading at $10.64 at the close on January 13 last year, but have consistently grown in value over the course of the past year on the back of a surging iron ore price. FMG shares closed at $25.22 today, making Mr Forrest's holding in the company worth $28.3 billion. 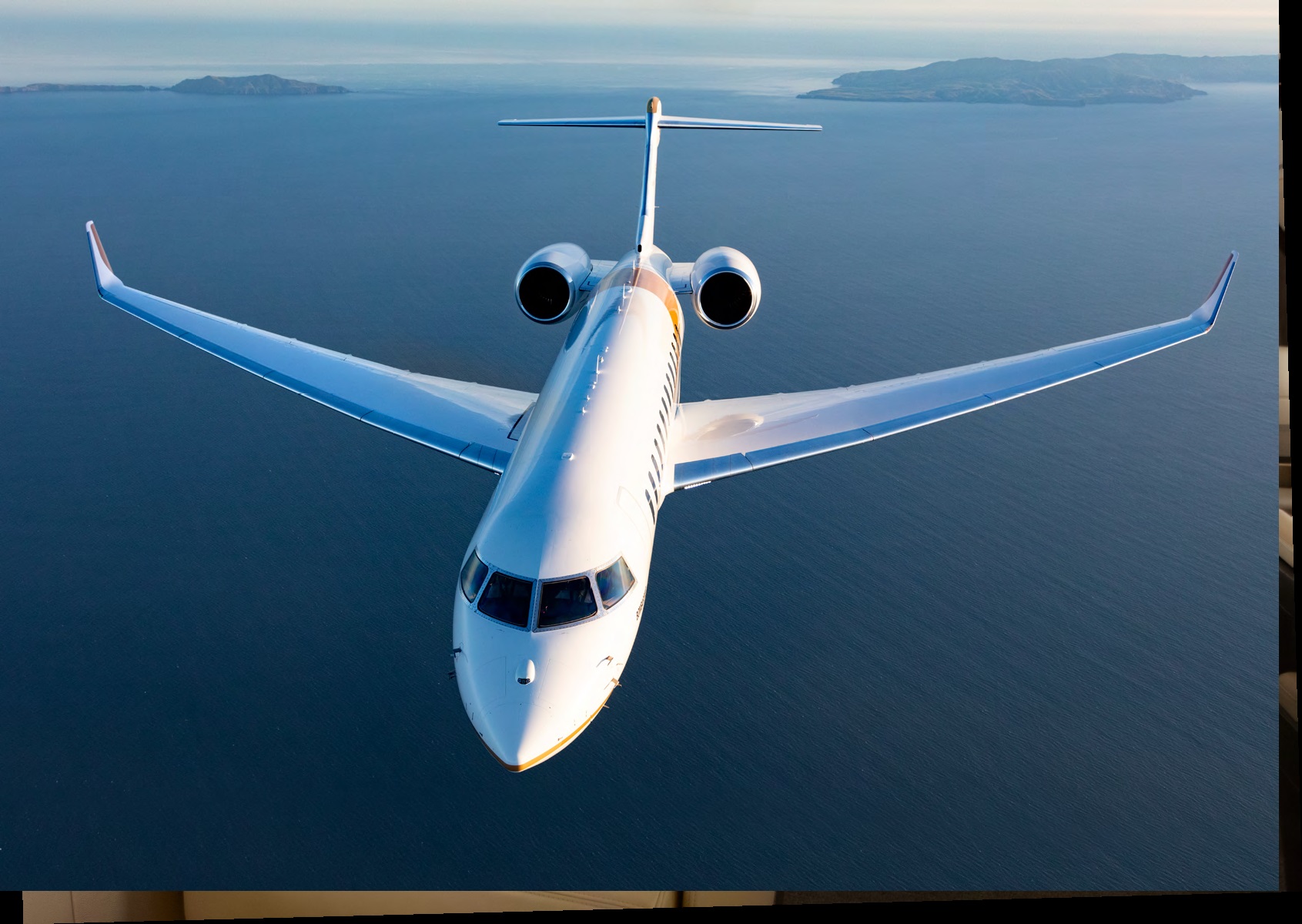 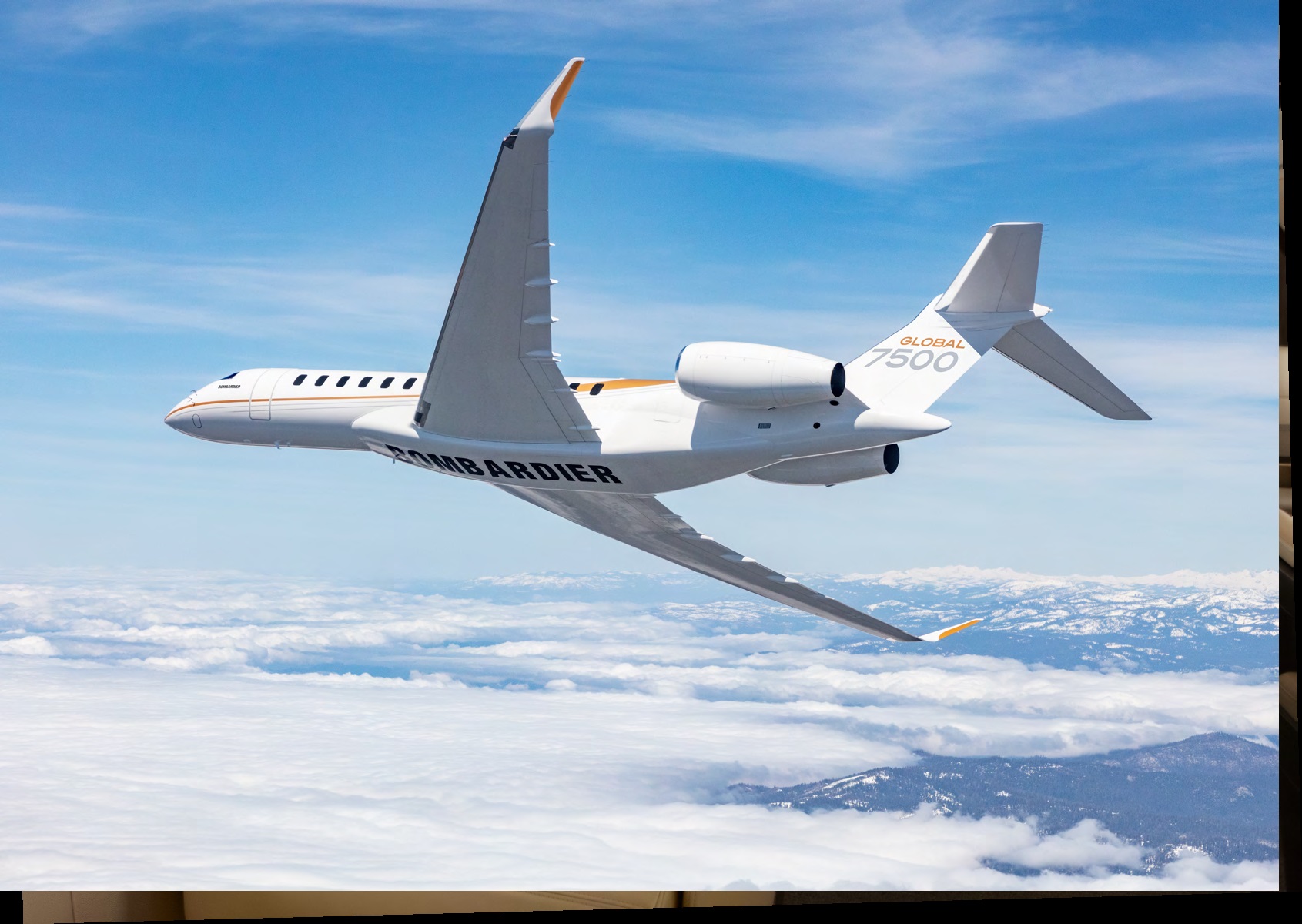 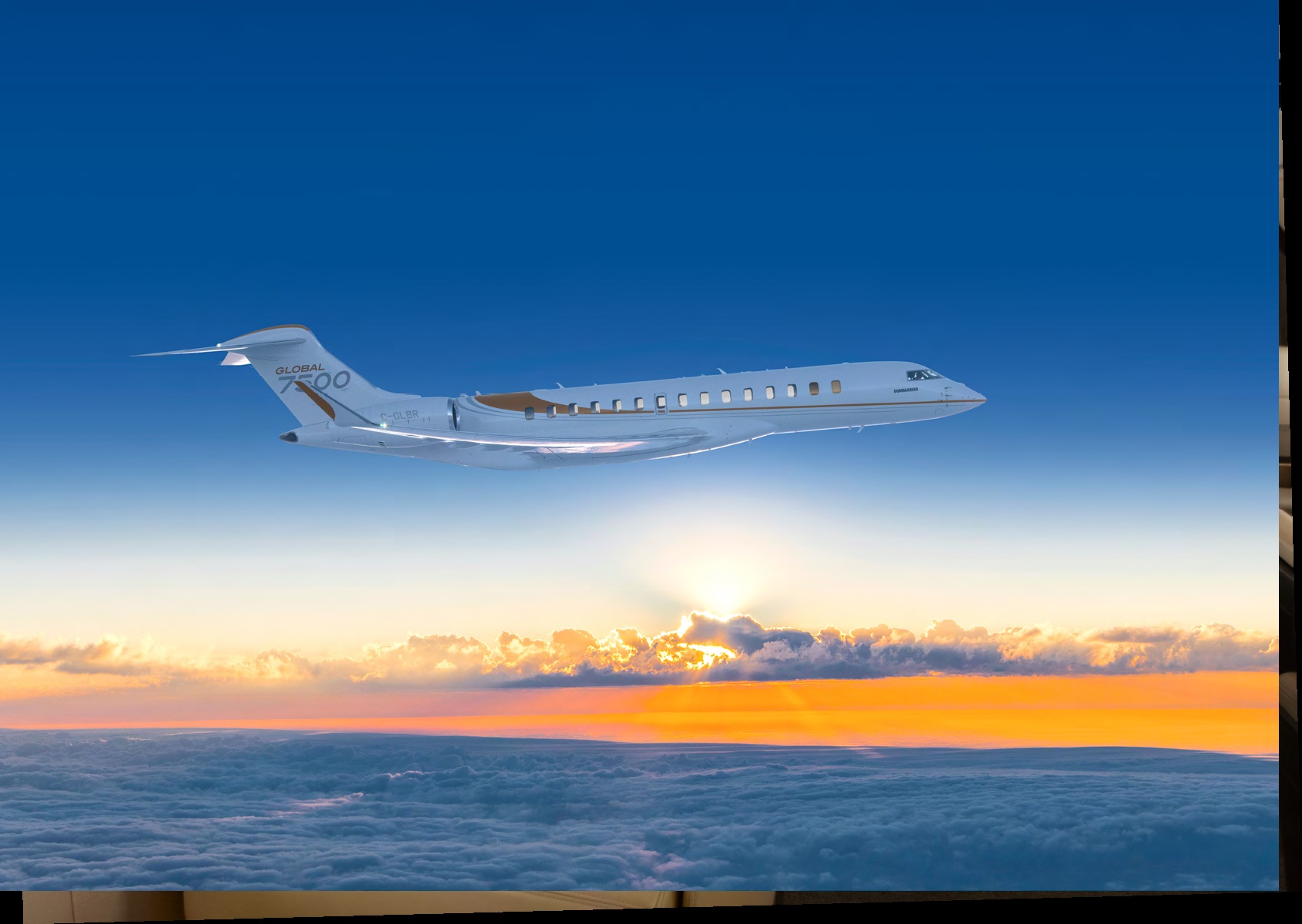 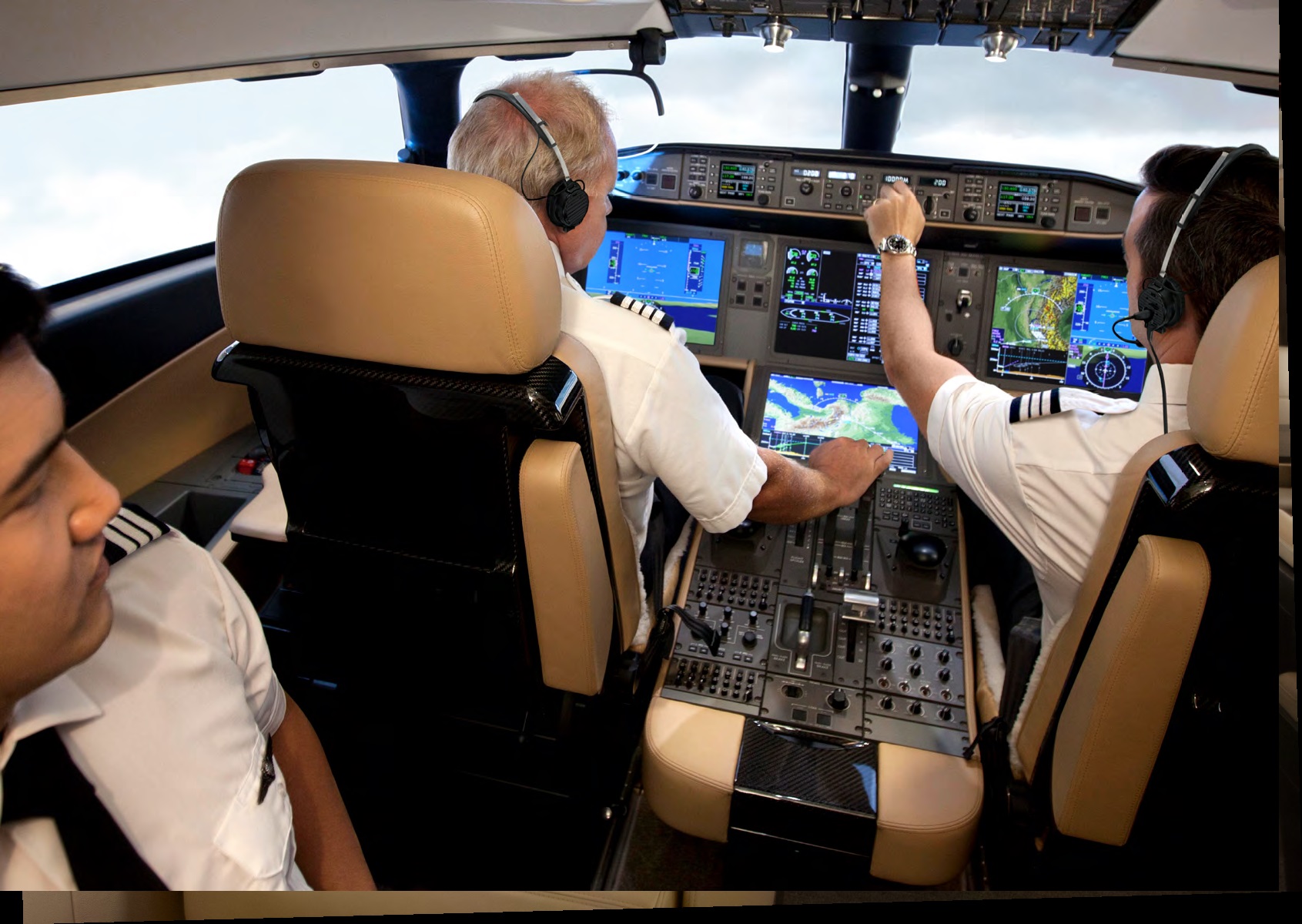 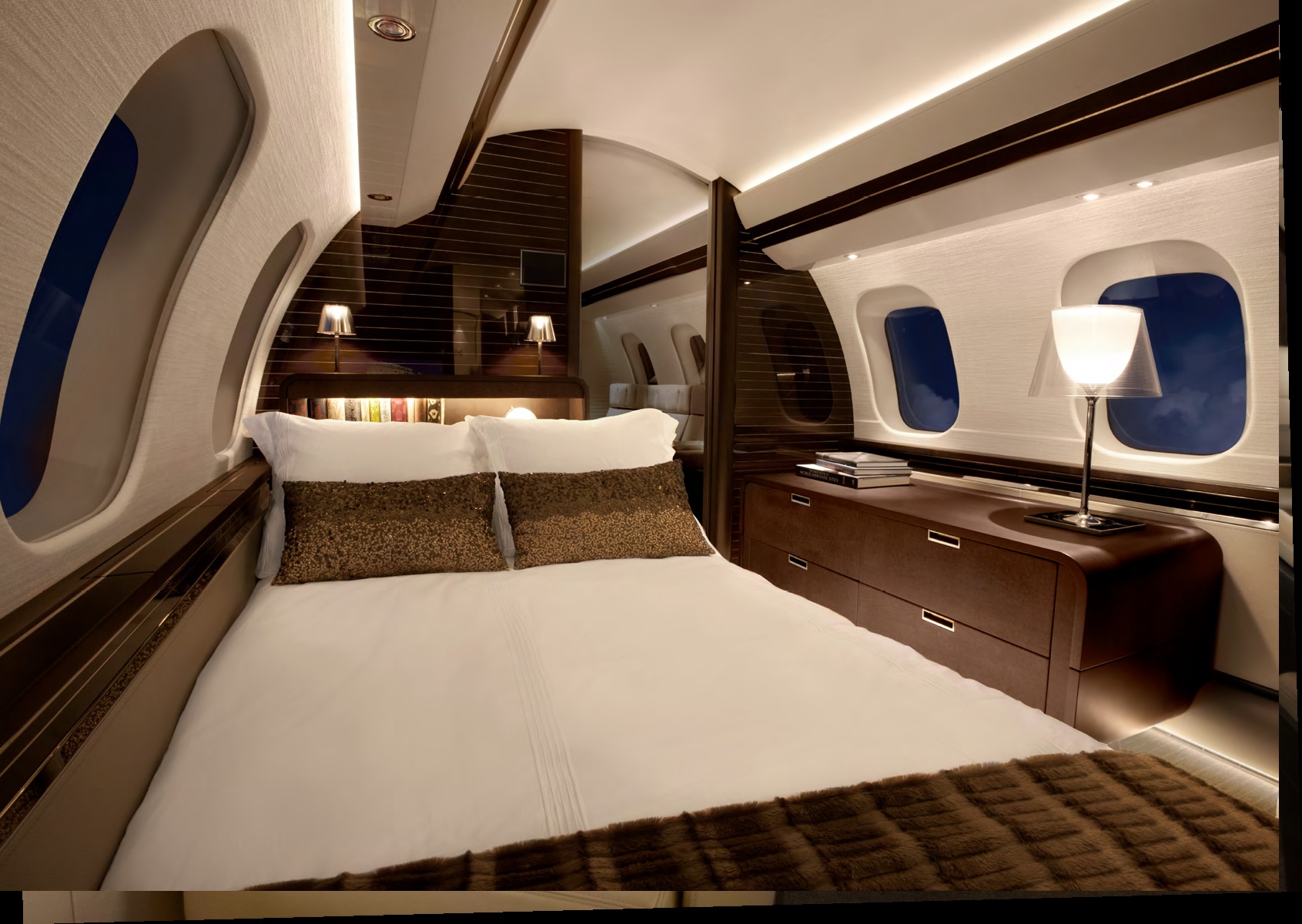 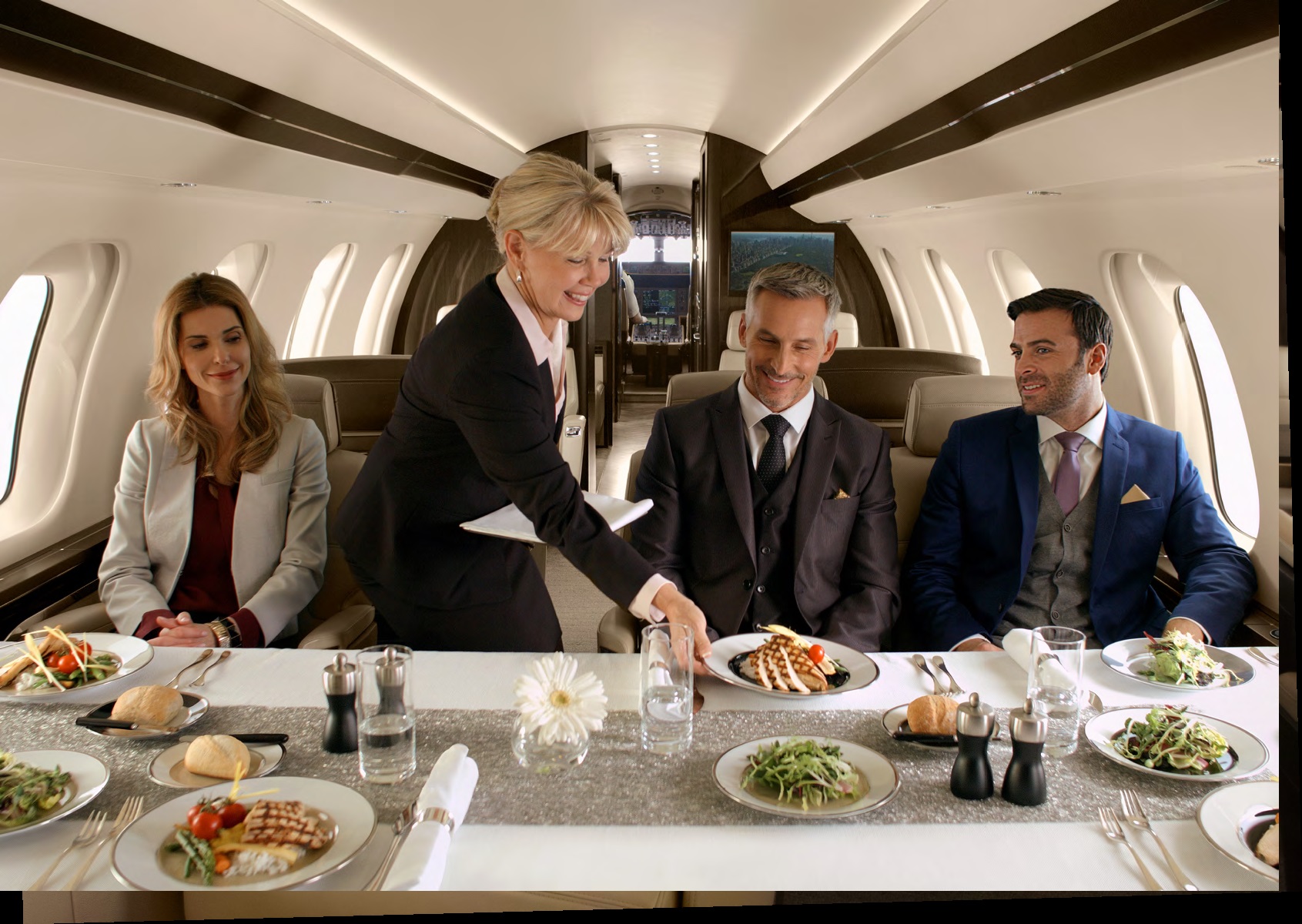 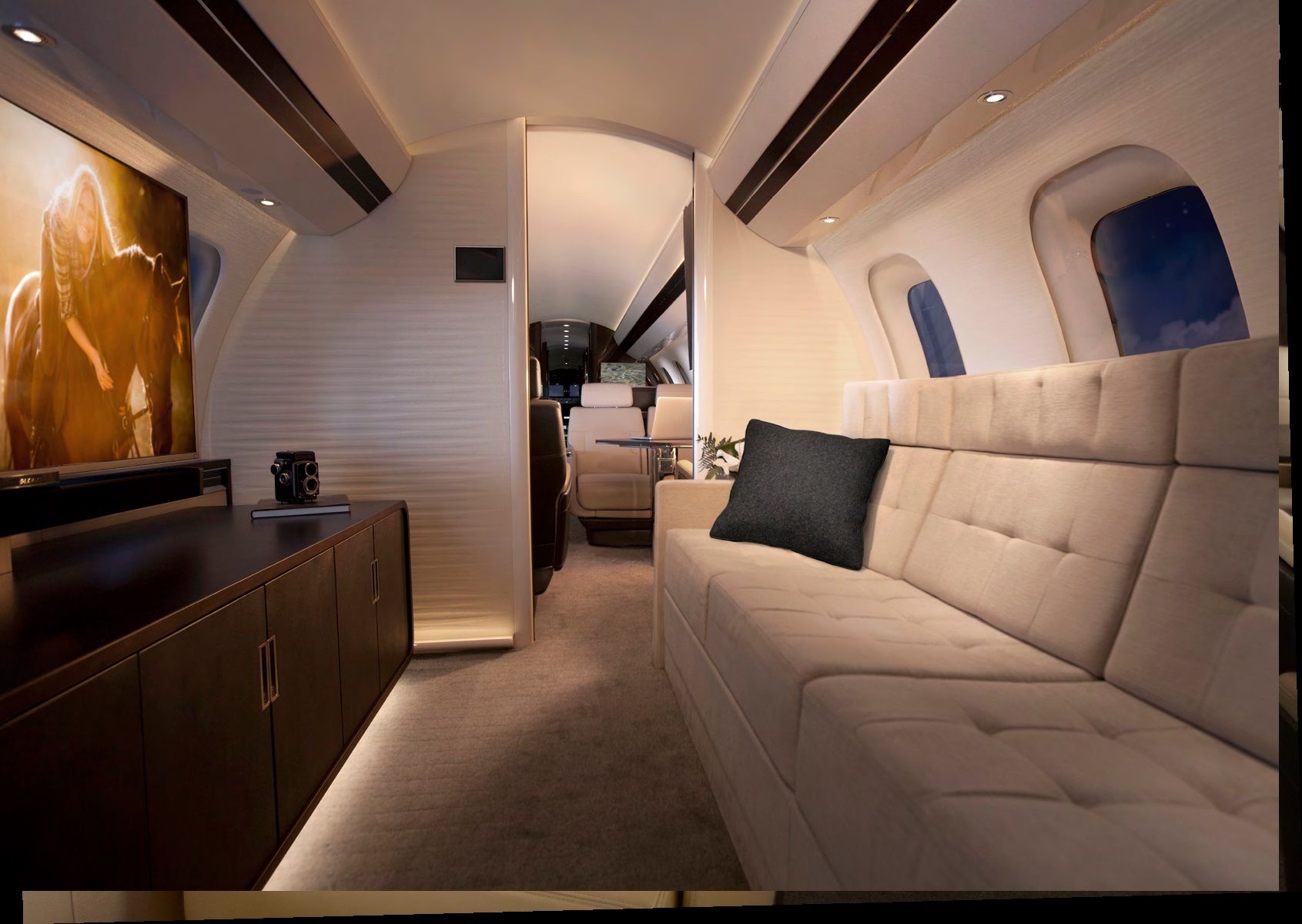 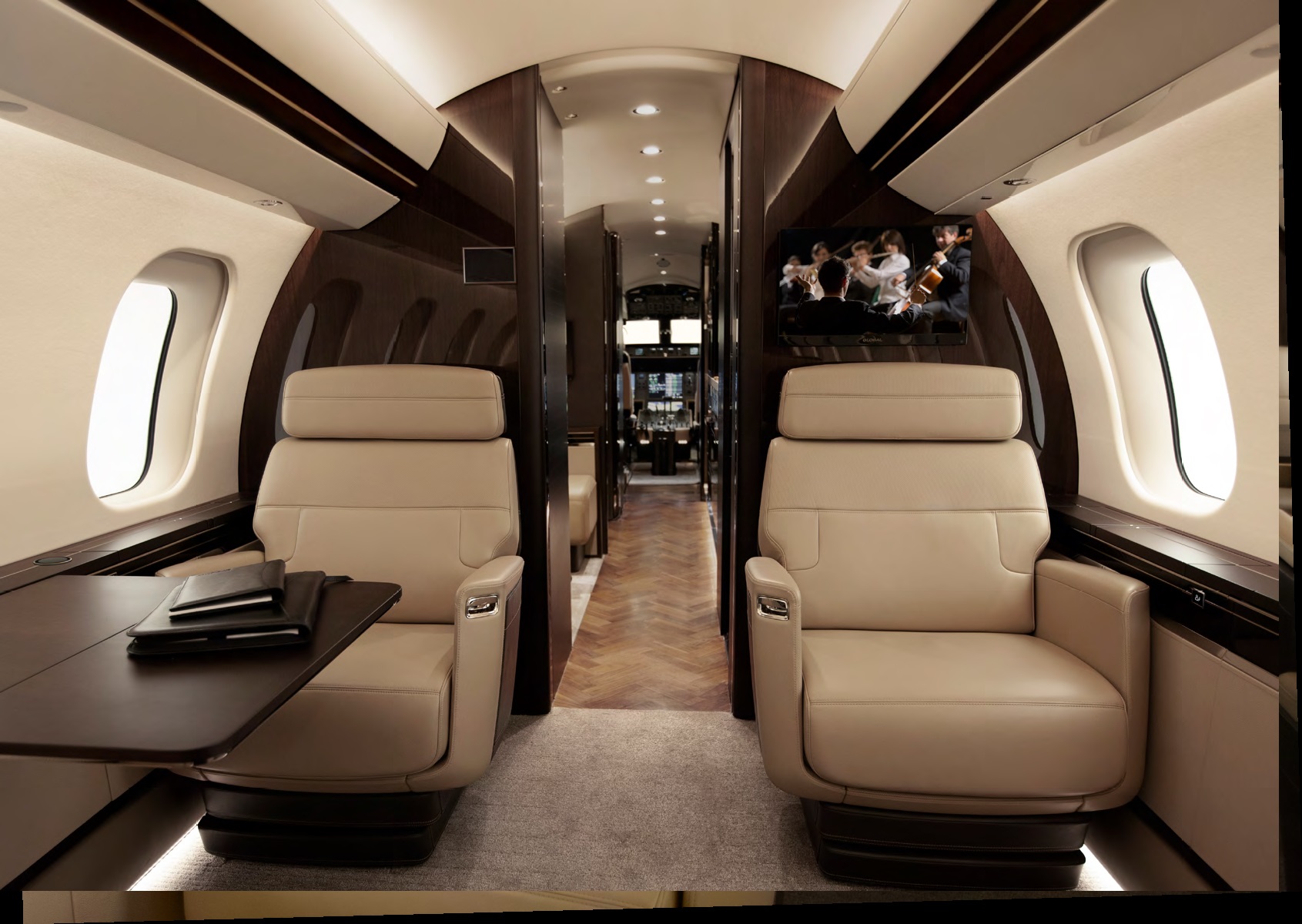 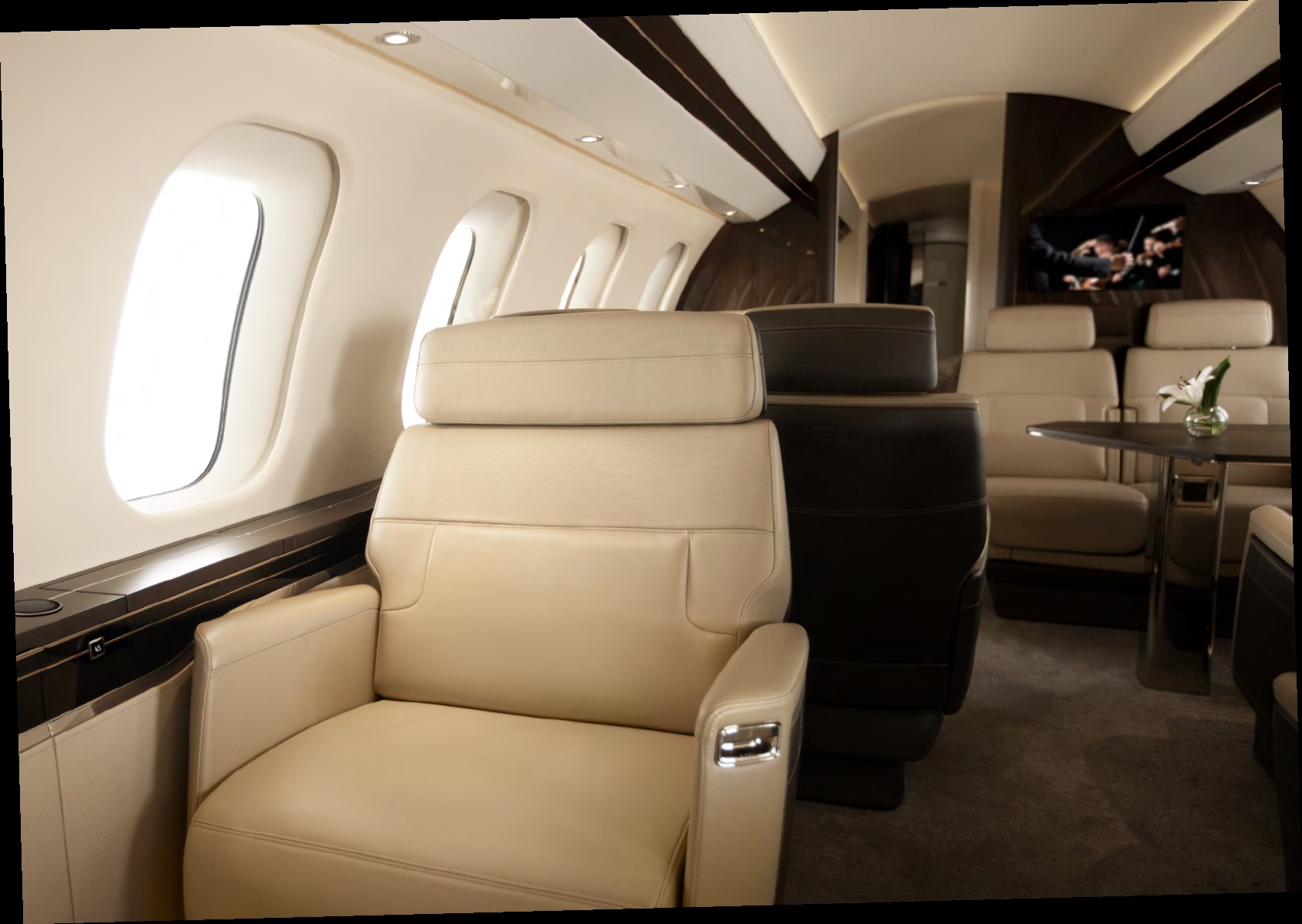 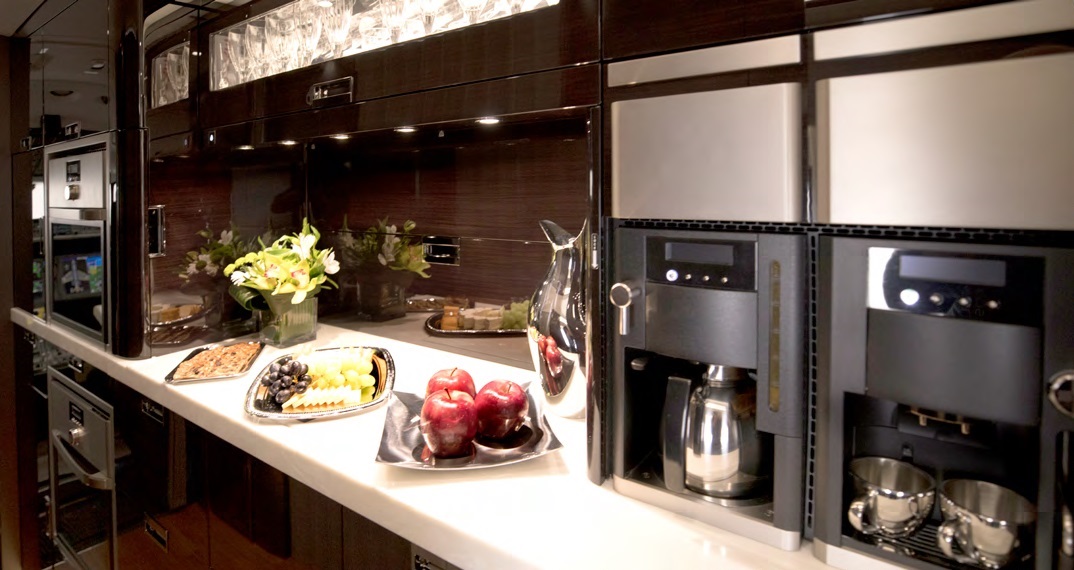