Fortescue Metals Group has brought forward its target date for being carbon neutral, with the company spruiking green hydrogen while also talking down the future of gas. 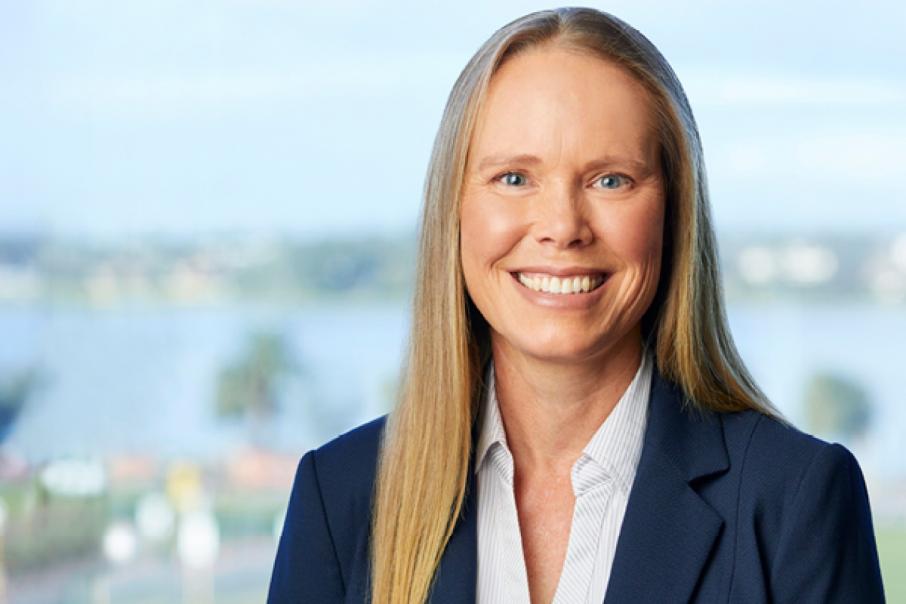 Fortescue Metals Group has brought forward its target date for being carbon neutral, with the company spruiking green hydrogen while also talking down the future of gas.

The iron ore miner has brought forward its carbon neutral target by 10 years to 2030.

By comparison, rival iron ore miners Rio Tinto and BHP are targeting 2050 to achieve net zero emissions from their operations.

Fortescue has outlined multiple measures it will implement, but fundamentally they are based on using renewable energy (wind, solar and hydro) to produce green hydrogen and green ammonia as future fuels.

It aims to shift from being a major consumer of fossil fuel - with a current trajectory of using more than 1 billion litres a year of diesel across the operations - to a major clean and renewable energy exporter.

“I don’t think there will be a coal-fired blast furnace in operation by 2050,” he said.

Mr Forrest said this would be driven by rapid technological advances and the expected abundant supply of green hydrogen and green ammonia.

He also questioned the role to be played by gas, which many companies plan to use to produce so-called blue hydrogen.

“We’ve seen over $1.3 billion of taxpayers' money already blown up trying to find a solution for oil and gas producers to get into the hydrogen industry through carbon sequestration,” Mr Forrest told a media call.

“We have doubts about whether or not it is technically possible at commercial scale, at very large scale, but we also have much bigger doubts about its commercial relevance.

“When green hydrogen and green ammonia really start to bite, its operating costs will be very low.”

The targets set by all three iron ore miners refer to scope one and scope two emissions, which they directly control.

The miners have also been working with their customers; i.e. steel producers, to help achieve reductions in scope three emissions.

Mr Forrest said it was critical to provide alternative fuels to the steel producers.

“All these scope three emission platitudes might give people warm and fuzzies but achieve nothing,” he said.

“If you want to change an industry you need to provide them with a commercial alternative that is carbon free.”

Fortescue’s green agenda is being led by senior executive Julie Shuttleworth, in her capacity as chief executive of subsidiary Fortescue Future Industries.

The group has undertaken to deliver several key projects by June 30 this year, to provide a pathway to decarbonisation.

These projects include developing a ship design powered by green ammonia and trialling that design in new ammonia engine technology, at scale.

It also plans to test large battery technology in its haul trucks, trial hydrogen fuel cell power for its drill rigs and trial green ammonia technology on its rail locomotives.

Ms Shuttleworth said laboratory testing for the green steel project in the Pilbara was under way and the group concurrently was scoping out the proposed pilot plant.

In a statement, Mr Forrest said Fortescue was aiming to provide the two ‘missing links’ in the climate change battle, to create both the demand and the supply of green hydrogen.

“Due to its high energy performance and environmental neutrality, green hydrogen and direct green electricity has the potential to eliminate fossil fuels from supply chains,” he said.

“We are working towards decarbonising our entire mobile fleet and fixed plant through the next phase of hydrogen and battery electric energy solutions,” she said.