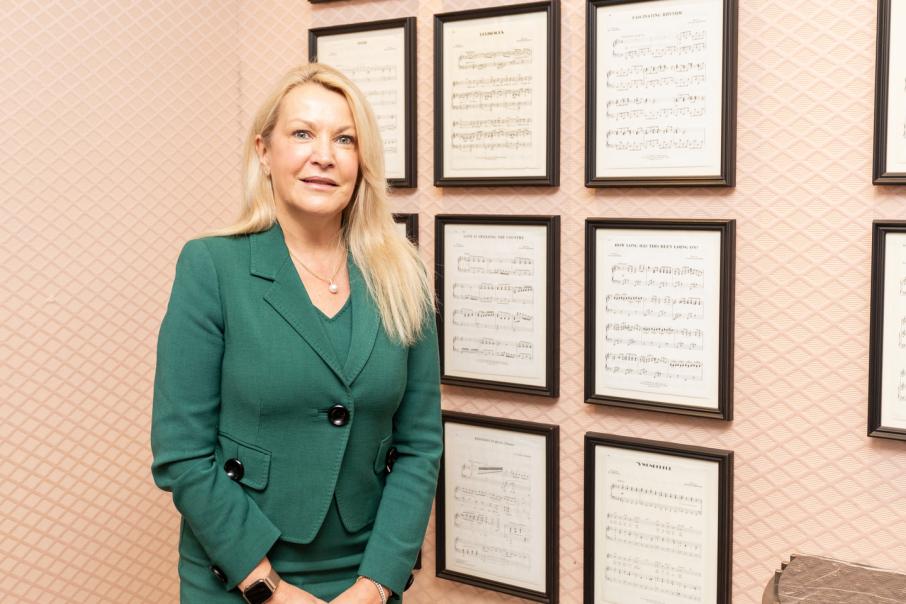 That included 46.4mt during the December quarter, the same amount as in 2019, for an average $US122 per dry metric tonne.

During the quarter, Fortescue began operations at its Eliwana mine, 90 kilometres west of Tom Price, which Ms Gaines said was a significant milestone in the development of Fortescue’s iron ore operations.

“Delivery of this strategically important project in line with schedule at an industry-low capital intensity was a remarkable effort by the Fortescue team, considering the impact of COVID-19 restrictions,” she said.

“… We are very well placed to meet the sustained strength in demand from our customers.”

China’s crude steel production reached a record 1.05 billion tonnes in calendar 2020, up 5.2 per cent on 2019, Fortescue said. Total iron ore stocks at Chinese ports rose from 116mt to 125mt during the quarter, in line with seasonal trends.