Fortescue Metals Group is preparing branding for its green hydrogen and steel arm, with more than 30 trademarks pending, including the slogan 'The Power of Now'. 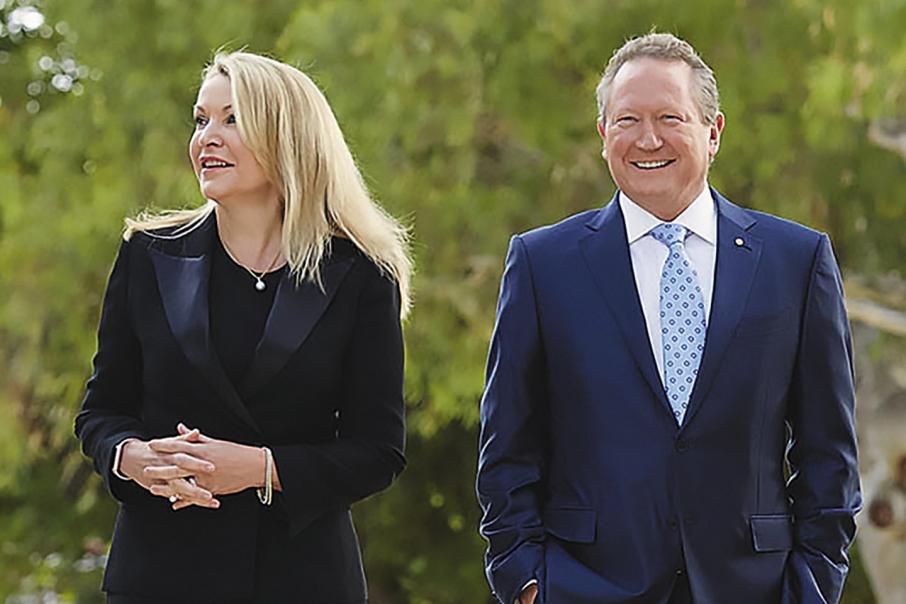 Fortescue Metals Group is preparing branding for its green hydrogen and steel arm, with more than 30 trademarks pending, including the slogan 'The Power of Now'.

The company has submitted a flurry of applications in recent weeks, including eight yesterday.

It is being represented by east coast law firm Davies Collison Cave, according to the documents.

The applications also included a green circle or letter O, which is due for acceptance in September 2022, according to the federal government’s trademarks database.

The latest batch of submissions includes the use of the green circle in combination with brands for green ammonia and other products (photos below). 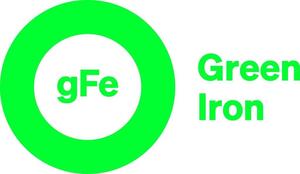 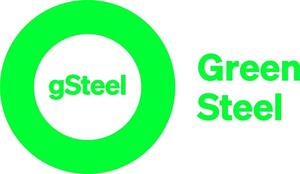 A further trademark was filed in late June for 'FMG WPF', which is likely linked to the company’s Western Pilbara Fines product.

That iteration was lodged by the parent company.

Fortescue did not respond to a request for comment.

The iron ore giant has moved rapidly in attempting to lead in the renewable hydrogen field, inking deals with governments in Democratic Republic of the Congo, Brazil and Papua New Guinea.

Fortescue chair Andrew Forrest has led the development of the division, while other prominent Australians have been appointed to roles, including Malcolm Turnbull.

In the Congo, Mr Forrest has pledged to lead development of the huge Grand Inga Dam series of projects, which would use hydropower to produce electricity for renewable hydrogen.

Closer to home, Fortescue has operated a hydrogen research facility at Hazelmere, where the company is seeking to decarbonise heavy industry.

Hydrogen could also be used through direct reduction to convert iron ore to iron for use in steelmaking.