While many Australian exporters have tensely waited on news about trade sanctions from China, Fortescue Metals Group has inked deals with 12 partners. 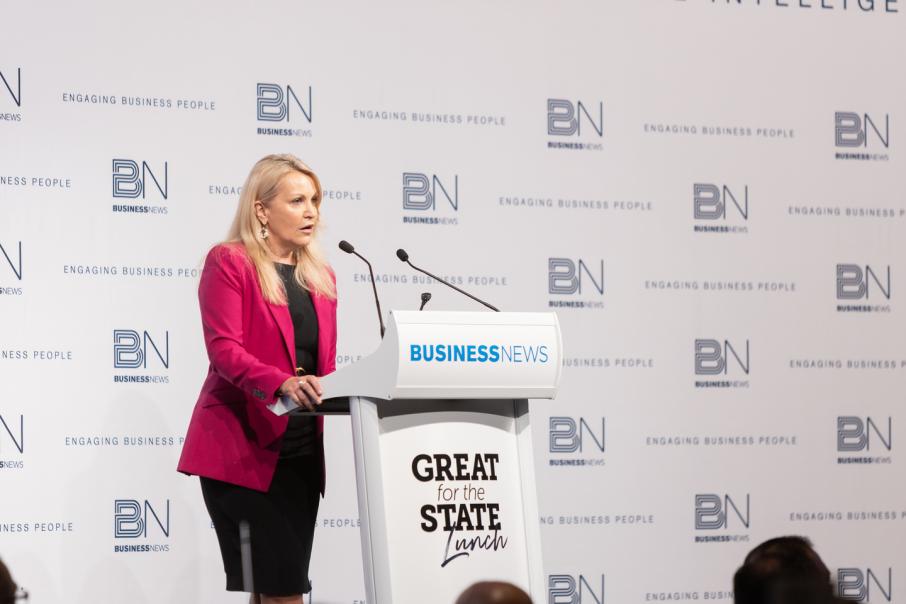 While many Australian exporters have tensely waited on news about trade sanctions from China, Fortescue Metals Group has inked deals with 12 partners.

There’s been a steady flow of reports this week about a Chinese government-orchestrated move by buyers to cull imports of Australian products such as wine and lobsters.

It comes amid ongoing tension between Australia and China.

Barley growers were hit with a big tariff earlier this year, while other sectors have faced restrictions.

But Fortescue offers a contrasting case.

The iron ore miner signed 12 memoranda of understanding at the China International Import Expo in Shanghai, which it said were valued at up to $US 4 billion.

They included an offtake MOU with shareholder Hunan Valin Iron & Steel Group, and a strategic deal with Bank of China.

Baotou Iron & Steel and Dalian Huarui Heavy Industry were among the other names.

“Fortescue’s success and that of the Australian economy has been built on the great powerhouse that is China.

“Now, more than ever, these strong trade relationships provide economic stability as we work together to build new opportunities for the future.

“The strength in demand for iron ore continues to play an important role in Australia’s economy, growth and development.”

Trade Minister Simon Birmingham said there were troubling rumours about the relationship with China and how Australian exports might be treated.

“But I want to stress, these are predominantly rumours,” Mr Birmingham told journalists.

“These are often unconfirmed, unsubstantiated rumours.

“And I would urge people to treat them as such, to exercise caution and to not jump to conclusions at this point in time.

“It’s important for our exporters that we give them every possible support in terms of their engagement with relevant Chinese authorities and their business counterparts in China.

“The importers and customers who have such a huge demand for high quality Australian exports.

“We want to make sure they can all work through any issues and resolve them as effectively as possible.”

University of Sydney professor Hans Hendrischke said in a press release that the message from China was political.

“The trade message in Chinese media is that China does not want to disrupt its regular trade with Australia,” he said.

“Chinese media state that the bans are targeting goods in industries that contribute less than one percent to total trade and not the major export industries.

“The bans are technical and local, which means they are selective and can be withdrawn.

“This is no consolation for the exporters who are suffering financial losses, but the solution to the bans will have to be political.

“The political message in the Chinese media is that the bans are directed against what China sees as political provocations.

“So far, the export bans are targeting pain points in the Australian economy but are not the beginning of a trade war.”