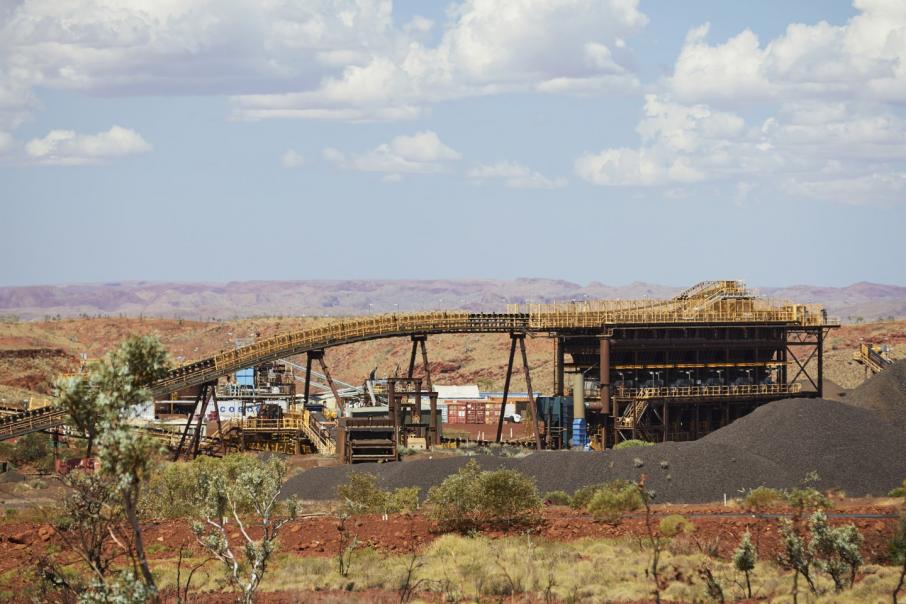 Fortescue has contracted CPB Contractors for work at the Iron Bridge site in the Pilbara. Photo: Fortescue Metals Group

The $US2.6 billion project will deliver 22 million tonnes of magnetite concentrate per annum, with first shipment scheduled for mid-2022.

Work under the CPB contract will begin this year, scheduled for completion in 2021.

CPB has also been contracted by Sunwater, a Queensland government-owned water service provider, to complete works at Paradise Dam, near Bundaberg.

Work began in May to lower the spillway, with ancillary works to be completed next year.

CIMIC is currently negotiating a 50 per cent-sale of its mining services division, Thiess, with a UK-based investment firm.