After seven years at the helm of Fortescue Metals Group, Nev Power has announced he will hand over the reins and take a much-needed holiday. 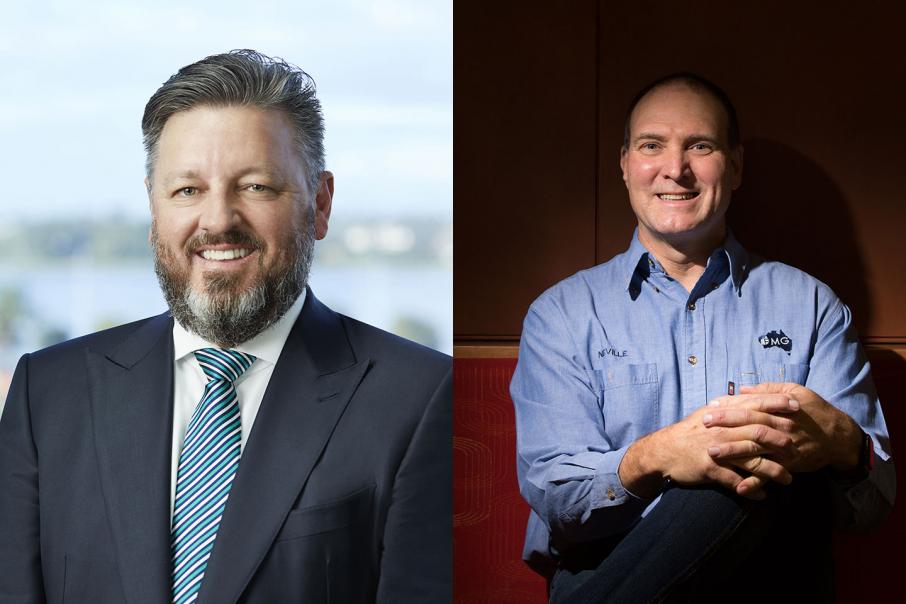 After seven years at the helm of Fortescue Metals Group, Nev Power has announced he will hand over the reins and take a much-needed holiday.

Fortescue chairman Andrew Forrest said Mr Power would step down as the iron ore miner’s chief executive in February, with an internal and external search for his successor underway.

“Nev has executed his duties to the highest degree and met or exceeded the often unreasonable standards set by his board,” Mr Forrest told reporters today.

“We could not be more pleased with his stewardship and respect his decision that it is time for the next chapter of Fortescue to begin.

“This is consistent with our long term succession plan and we both share great confidence in the quality of internal and external candidates to continue Fortescue's legacy.

“I look forward to Nev's continued interest, love and support of Fortescue and the Fortescue family, during and beyond his well deserved and well overdue time off.”

Of the potential internal candidates, the most logical successor would be Greg Lilleyman, who joined the company in January this year as director operations after previously serving as a senior executive at Rio Tinto.

Another possibility could be non-executive director Mark Barnaba , who formerly chaired Macquarie Group in WA until he stepped down in June.

He has served on Fortescue’s board since 2010.

If Mr Barnaba was interested in the role, and successful in his application, he would be the second non-executive director to move into a management role, after Elizabeth Gains succeeded Stephen Pearce as chief financial officer in February.

Commenting on his departure, Mr Power said he was looking forward to taking a break from full-time work, which he has been doing since the age of 15.

“I think the longest break I have had off in that time is three consecutive weeks, so I am looking forward to taking some time off and spending it working on a few personal business interests, including helping my son on the cattle station,” he said.

“My first priority though is to work with Andrew and the board to help manage the transition to a new CEO for Fortescue.”

Shares in Fortescue were 4.2 per cent lower to $5.56 each at the close of trade.