Fortescue Metals Group is anticipating iron ore exports to be at the upper end of guidance after posting record shipments for the first half of 2020, while also announcing plans to spend $US450 million ($A668 million) on a solar-gas power facility. 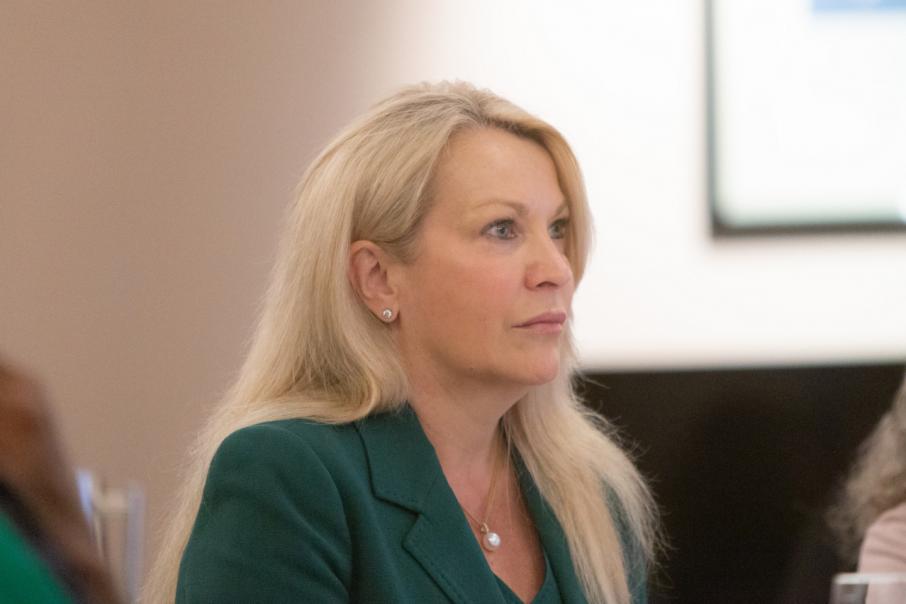 Elizabeth Gaines says Fortescue's shipments will be at the upper end of its guided range for 2020.

Fortescue Metals Group is anticipating iron ore exports to be at the upper end of guidance after posting record shipments for the first half of 2020, while also announcing plans to spend $US450 million ($A668 million) on a solar-gas power facility.

Fortescue shipped 46.4 million tonnes over the December quarter, up 9 per cent on the prior corresponding period, bringing first half shipments to a record 88.6Mt.

Production costs of $US12.52 per wet metric tonne was 4 per cent lower than the second quarter of FY19 and average revenue received was $US76/wmt – 58 per cent higher than Q2 2019.

“Based on Fortescue’s strong performance in the first half, we expect shipments to be at the upper end of our guided range of 170-175Mt and C1 cost guidance is lowered to a range of $US12.75-$US13.25/wmt,” Ms Gaines said.

“Customer demand across all products resulted in Fortescue’s price realisation averaging 86 per cent of the benchmark 62 per cent CFR Index price during the quarter.”

Ms Gaines said the strength in performance across the business was delivering strong free cashflow for the company.

Total capital expenditure for the quarter, inclusive of capital, exploration and development costs, was $US431 million ($A640 million).

The company said it expects capital expenditure of $US2.4 billion for FY20 (A$3.6 billion), including on the $A668 million Pilbara Generation project.

The solar-gas power facility will include 150 megawatts of gas fired generation and 150MW of solar photovoltaic (PV) generation, supplemented by large scale battery storage to be built, owned and operated by Fortescue.

The company said the facility would deliver lower cost power to its Iron Bridge mine in the Pilbara and avoid up to 285,000t of carbon dioxide equivalent per year in emissions.

The facility is in addition to Fortescue’s $US250 million ($A371 million) Pilbara Transmission project, announced in October last year, which comprises 275 kilometres of high voltage transmission lines, connecting Fortescue’s mine sites.

Both the transmission and generation projects total $US700 million ($A1 billion) and form part of the company’s Pilbara Energy Connect program.

As well as the two projects Fortescue is building itself, Alinta Energy has been contracted to build a 60MW solar facility at the miner’s Chichester hub.