Fortescue Metals Group has officially opened its Eliwana iron ore mine in the Pilbara, in the same week the commodity’s price reached a new high of $US146 per tonne. 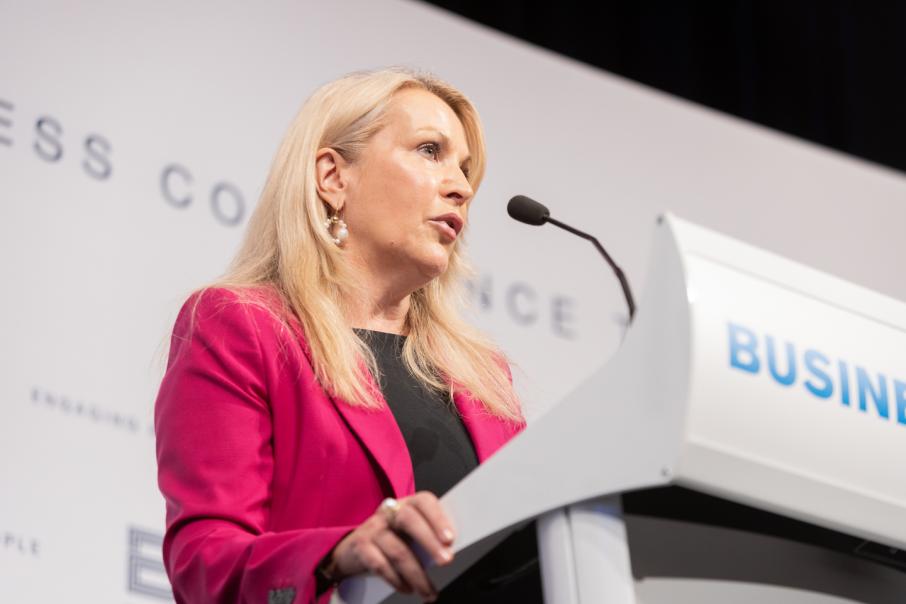 Fortescue Metals Group has officially opened its Eliwana iron ore mine in the Pilbara, in the same week the commodity’s price reached a new high of $US146 per tonne.

The Eliwana mine-and-rail project has the capacity to produce 30 million tonnes of ore per annum and could raise Fortescue’s average product grade to above 60 per cent iron.

“Fortescue has a vision to drive economic growth and contribute to thriving local communities, and our investment in the Eliwana mine-and-rail project will continue our strong track record of delivering against this goal,” she said.

About 2,000 jobs were created during construction.

The Eliwana mine would create 500 on-site jobs, he said.

The iron ore sector is WA's biggest mining employer, providing jobs for more than half of the state's 107,000 mining workforce.

Opening of the Eliwana mine comes at a good time for Fortescue, with the iron ore price reaching a new record of $US146/t.

Ore produced from Eliwana will be trained to Port Hedland, where Fortescue earlier this year received environmental approval to raise its export capacity from 175mtpa to 210mtpa.

Fortescue currently has the capacity to produce 188mtpa of hematite ore per annum. That's set to increase by 22mtpa next year with the opening of Fortescue's Iron Bridge magnetite mine.

Production is planned for the first half of calendar 2022.

Fortescue is the largest listed WA-based resouces company by revenue, according to Business News Data & Insights.

The Andrew Forrest-chaired business generated $18.8 billion in revenue in the past financial year, accounting for more than a third of revenue between the state's top 20 resources companies.