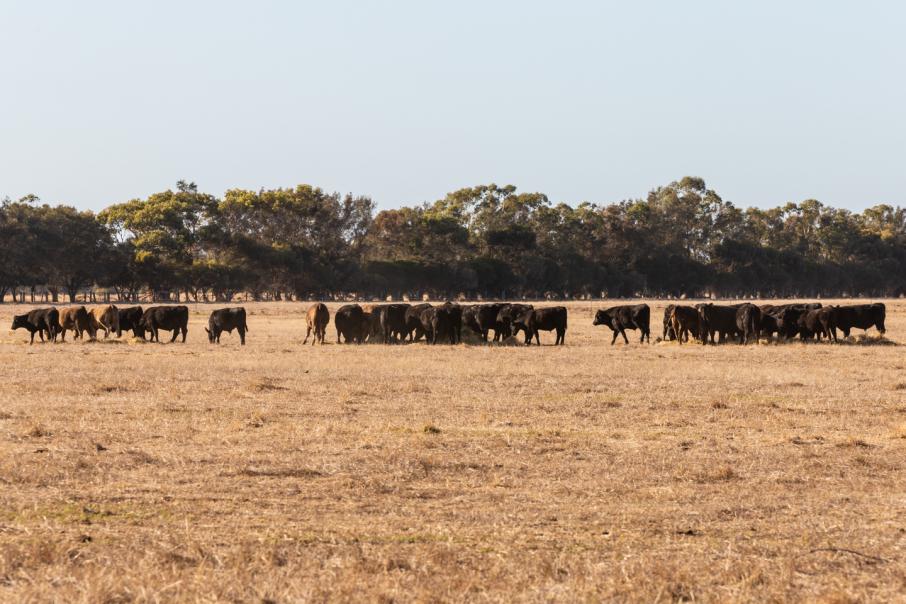 The higher profit was disclosed in Harvest Road Group’s annual report for the year to June 2018, which was lodged with the Australian Securities and Investments Commission this month.

The core of the private company is Harvest Road Beef, which includes the Harvey Beef brand and Western Australia’s largest beef abattoir in Harvey, which the Forrest’s bought in 2014.

It also includes Harvest Road Pastoral and six cattle stations in the Gascoyne and the Pilbara covering 1.3 million hectares.

Harvest Road is expanding into new sectors, with its aquaculture arm planning to trial oyster production and the horticulture division growing sweet potato and rockmelon.

Revenue increased to $303 million from $284 million while staff numbers lifted to 536.

The annual report showed the company was highly geared, with $100 million in debt and $3 million in equity.

Despite the high debt, it has ambitious growth plans.

The company announced in December the development of a new cattle facility to produce premium WA beef on 17,000 acres of land recently acquired at Koojan, near Moora in the Wheatbelt.

The facility will provide quality beef to domestic and international markets and provide a sustainable alternative to live exports.

The first development phase would accommodate 40,000 cattle at any one time, with a view to supplying 60,000 100-day grain finished cattle each year to Harvest Road’s processing facility at Harvey.

A proposed second phase would double this capacity.

In June 2018, there were 8,138 cattle run by Harvey Road Pastoral and pastoral businesses on its stations, as well as 1,524 cattle on hand for feedlotting, according to the annual report.

Harvest Road is led by chief executive and director Greg Harvey, who joined the group a year ago from Interflour Holdings.

Felicity Gooding is the chief financial officer, chief operating officer and a director at Minderoo Group.

John Hartman is chief investment officer and a director at Minderoo Group.

Andrew and Nicola Forrest do not sit on the board of either Minderoo Group or Harvest Road.