Forrestfield-Airport Link on track for 2021

The state’s $1.86 billion Forrestfield-Airport Link is on track for completion by later this year, with Redcliffe station to be operational by December. 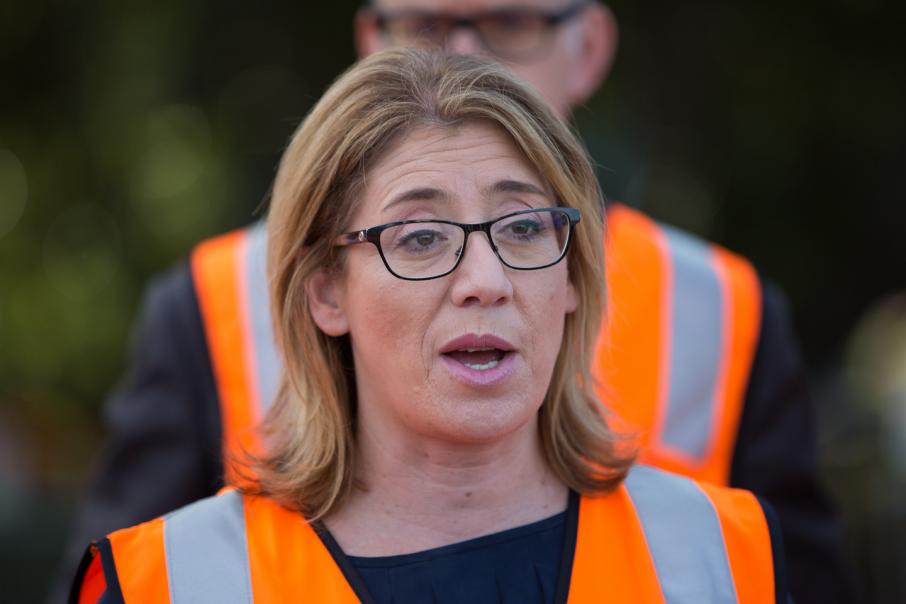 The state’s $1.86 billion Forrestfield-Airport Link is on track for completion by later this year, with the state government announcing the new Redcliffe station will be operational by December.

The station is the last of three to be built as part of the Forrestfield-Airport Link, which is designed to service the new catchments in High Wycombe, Forrestfield and Kalamunda, and provide a 15-minute journey to Perth’s CBD by rail.

Nine kilometres of track has been laid to connect Bayswater station with the new state-of-the-art underground station on Dunreath Drive, which is one of nine Metronet projects currently under construction.

The new line, which will spur off the existing Midland Line to High Wycombe through twin tunnels, was expected to open in 2020 until a 26-metre section of one tunnel was damaged in 2018.

The project update coincides with the state government’s commitment to cap public transport fares to two zones, if re-elected.

While confirming that the initiative would be permanent, Transport Minister Rita Saffioti would not be drawn on whether current fares were likely to increase in the next four years.

Instead, she said, the state government did not intend to change fares within the next financial year.

"Of course, there are always budget considerations like there are on all spending in the budget," Ms Saffioti said.

"But for the next year, it will not be changing.

"We're capping the fare to two zones and this will result in enormous savings, thousands of dollars in savings to people in the suburbs."