Andrew Forrest is $2.7 billion richer after the iron ore price rose to a seven-year high, while Chris Ellison's stake in Mineral Resources has grown by $53.4 million. 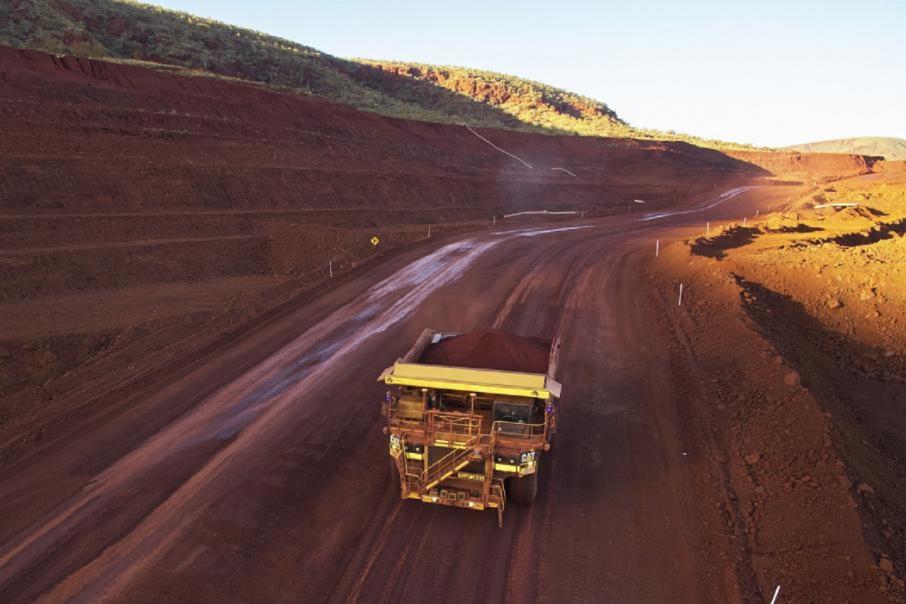 Fortescue's share price closed up 13 per cent to a record high of $20.65. Photo: Fortescue Metals Group

Andrew Forrest is $2.7 billion richer after the iron ore price rose to a seven-year high, while Chris Ellison's stake in Mineral Resources has grown by $53.4 million.

Iron ore reached about $US136 per tonne yesterday, its highest price since November 2013.

It comes after Brazilian iron ore major Vale revealed it would miss its production target of at least 310 million tonnes for the full calendar year, having estimated 300-305mt.

The announcement means more opportunity for Australian producers, which are already benefiting from strong demand for the steelmaking metal in China despite tension between the two countries.

Shares in Forrest-chaired Fortescue Metals Group surged on the news to a record high of $20.65 – closing up 13 per cent at 3:00pm AEDT.

It means Mr Forrest's stake in the company has grown to more than $23 billion.

WA-based iron ore miners Mineral Resources and Mount Gibson Iron were also up, both rising about 8 per cent to trade at $34.28 and 79 cents, respectively.

Elizabeth Gaines-led Fortescue has had a solid start to the current financial year, having already shipped 44.3mt of iron ore – up 5 per cent on the first quarter of FY20.

Meanwhile, Vale anticipates its 2021 output to be 315-335mt, less than what analysts have predicted.