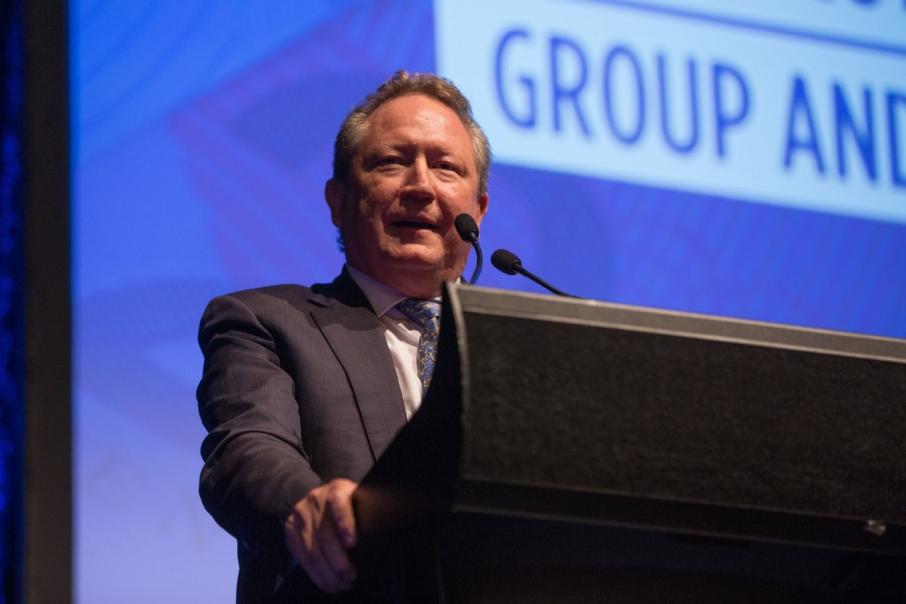 An ASX notice published this morning shows Mr Forrest’s investment entity Tattarang Ventures acquired just under 3.7 million shares between May 18 and May 20.

Consideration given to the acquisition of shares was listed as $7.3 million, bringing Tattarang Venture’s voting power in Austal to approximately 7.6 per cent.

It follows Tattarang’s initial purchase of 17.7 million shares in Austal between October 2021 and February 2022.

A further 11.4 million shares in Austal was acquired by Tattarang between February and March this year.

Tattarang holds a 4.9 per cent interest in Austal via a cash-settled equity swap and a 7.6 per cent direct interest.

Austal, led by Paddy Gregg, has seven shipyards and six service centres in five countries with more than 6,800 employees internationally.

It has been widely considered as one of the largest shipbuilding companies in Australia.

The Fortescue Metals Group chair has previously laid plans to decarbonise the shipping industry, working on developing a dual fuel ship in collaboration with Perth-based marine business MMA Offshore with the aim of operating almost entirely on green ammonia. 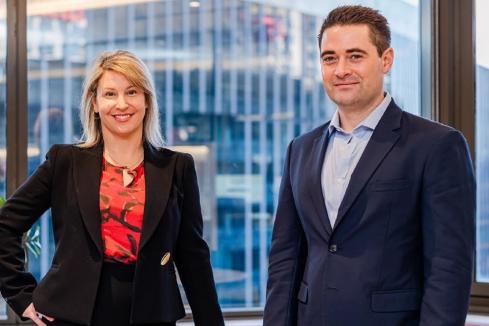