Fortescue Metals Group chair Andrew Forrest has taken a shot at his iron ore mining competitors for mining “the easy stuff” and not working to bring subeconomic ores up to a mineable level, speaking at the company’s annual general meeting today. 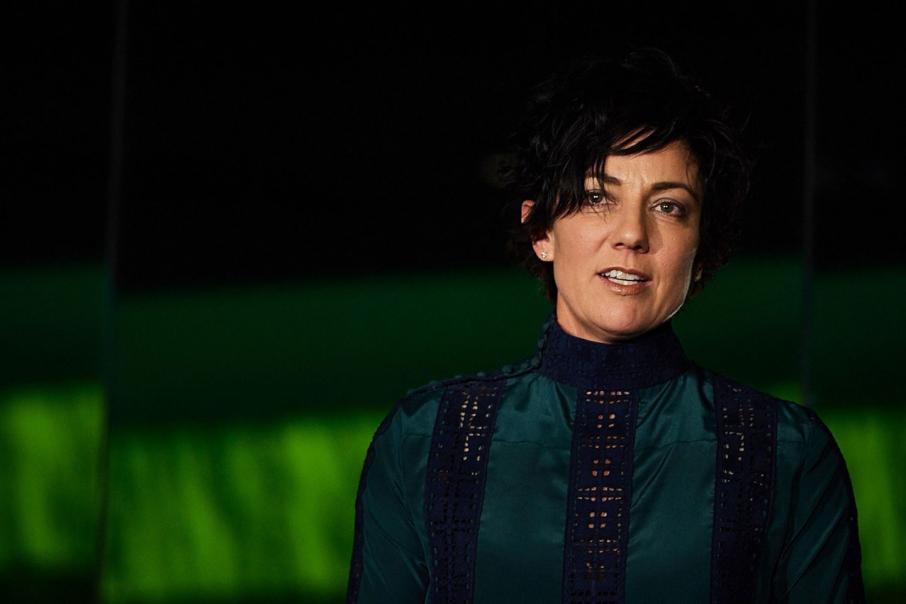 Fortescue Metals Group chair Andrew Forrest has taken a shot at his iron ore mining competitors for mining “the easy stuff” and not working to bring subeconomic ores up to a mineable level.

In his address to the company’s annual general meeting today, he said that was putting short-term profitability ahead of long-term economic benefit for the state, and for miners.

By contrast, Fortescue had invested in heavily in technology to take those marginal ores into production.

“This is a view that I’ve held … if you boast about your grade, what you’re really boasting about is shortening your mine life, through making your orebodies less valuable over time,” Mr Forrest said.

“The right way to go is to mine everything you can, go the extra yard to process it and value add it, and have bigger ore bodies even if they’re lower grade."

He said the company wouldn’t commit in a hurry to the potential Iron Bridge magnetite project, which it would continue evaluating.

Fortescue chief executive Nev Power said the ore body had an iron grade of 30 per cent, which could be beneficiated to a level of around 67 or 68 per cent.

There’s about 5 billion tonnes of ore reserve there, he said.

But he also said there was no justification for new volumes to be put on the market despite the iron ore price being around $US68.

Mr Power  also confirmed that the company was continuing to work on an agreement with Brazilian miner Vale.

He said there had been lots of inward enquiries, however, creating an incentive to seal an agreement.

That takes the company’s number of female directors up to five, with Ms Bingham-Hall and Ms Morris joining Elizabeth Gaines, Sharon Warburton and Jean Baderschneider.