John Hartman has added to criticism of new gas projects by Santos and Woodside Energy while calling for more support for a gas import terminal. 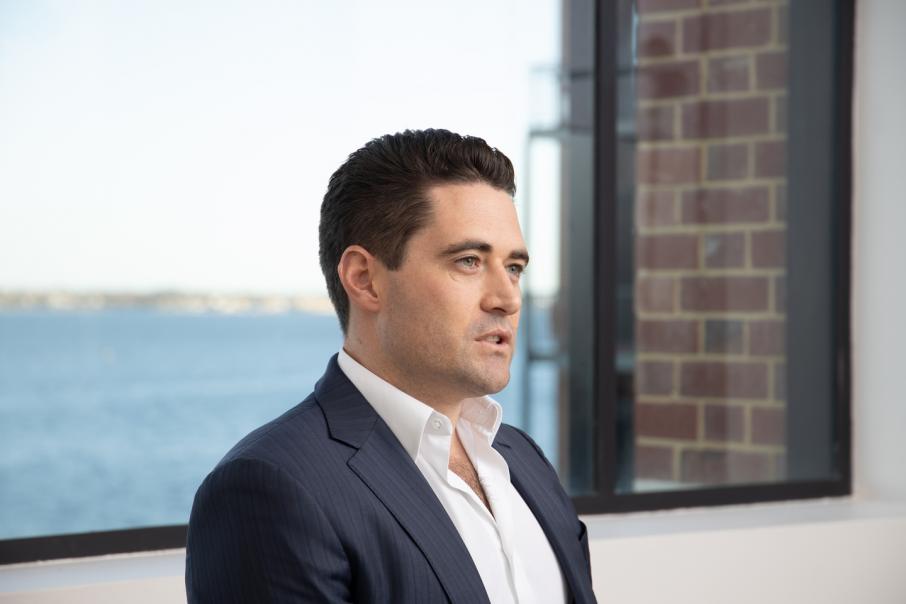 John Hartman has added to criticism of new gas projects by the likes of Santos and Woodside Energy while calling for more support for a gas import terminal.

Mr Hartman is chief investment officer at the Forrest family company Tattarang, which is backing development of the Port Kembla Energy Terminal south of Sydney.

“We strongly warn against the approval of new gas projects, such as those proposed by Santos and Woodside,” he said today.

Mr Hartman said the Port Kembla facility would help solve the short-term gas supply issues in the east coast market, but with infrastructure that can be transitioned to green hydrogen and other green energy uses when the time is right.

“These new gas projects cannot be switched over like the PKET and are effectively 30-year carbon bombs which will continue to destroy our environment and continue to leave consumers addicted to burning fossil fuels,” Mr Hartman said.

Through his mining company Fortescue Metals Group and its subsidiary Fortescue Future Industries, Mr Forrest has become an energetic advocate for green energy.

Mr Hartman referred to Santos and Woodside as topical examples but says no new gas developments should proceed.

Woodside has commenced development of the Scarborough gas field off the WA coast and sees Browse and Sunrise as potential future projects.

“The PKET can supply Victoria and New South Wales with up to 30 per cent of their combined gas needs from late 2023, keeping the lights on for families and industry secure, but it can be quickly switched over as green hydrogen or other renewable energy sources become available,” Mr Shaw said.

“We are building the terminal with a green future in mind.

“We have placed orders for steel pipe capable of transporting green hydrogen, and we are exploring other opportunities to adapt the terminal for a green future.”

Mr Hartman, who chairs AIE, said a key component of the Port Kembla Energy Terminal was the Floating Storage and Regasification Unit (FSRU), which was contracted by AIE last November.

“Since the invasion of Ukraine these vessels are highly sought after,” Mr Hartman said.

“Our decision to bring the FSRU into Australia for the PKET is highly dependent upon gas retailers committing to use the PKET.”

The Port Kembla project comprises a gas terminal incorporating the FSRU, a new wharf and onshore facilities, and a pipeline connecting to the existing Eastern Gas Pipeline (EGP).

Construction commenced in early 2021 and is expected to be completed in late 2023. 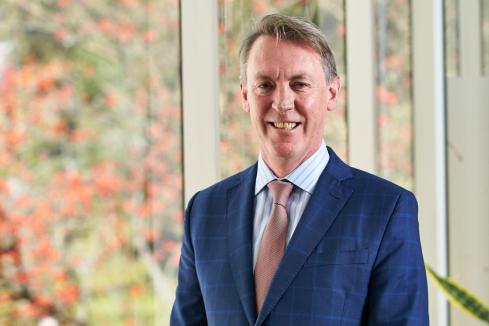 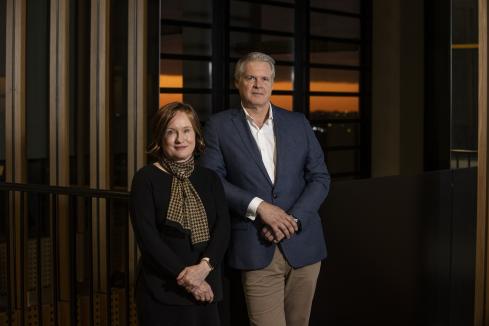