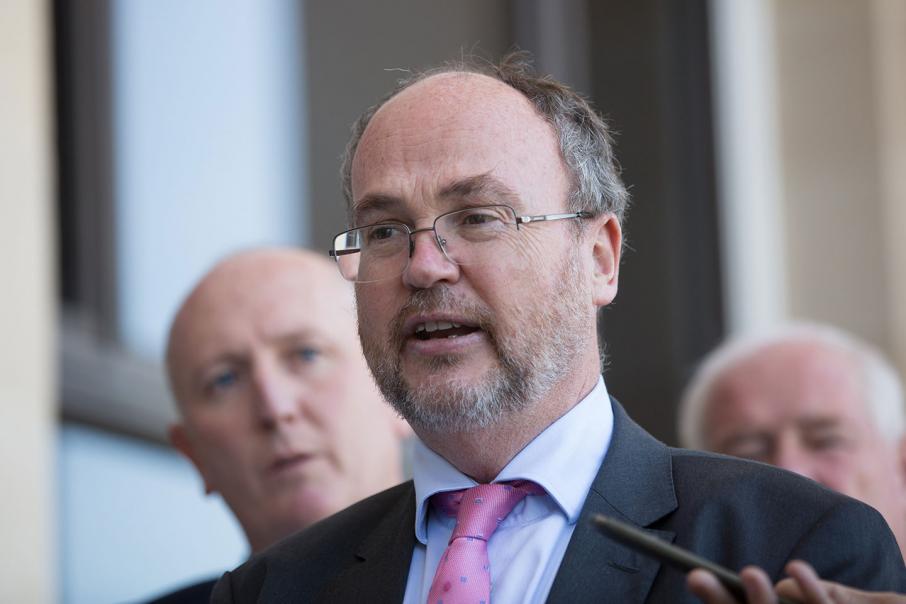 The state government will draft amendments to the Mining Act that validate granted tenements, in the wake of the High Court’s recent ruling that kept sand mining off Andrew Forrest’s family pastoral station in the Pilbara but cast doubt on the legitimacy of other granted mining leases since 2006.

Mr Forrest last month successfully fended off Yarri Mining from applying for sand mining tenements at Minderoo Station, with the High Court overturning a previous decision by the Supreme Court of Western Australia to grant a mining lease.

In its determination, the High Court ruled that, when a mining lease application is lodged, it must be accompanied by either a mineralisation report or a mining proposal.

In Yarri’s case, the company lodged a mineralisation report after a mining lease application, but before the application was considered.

The High Court decision has since created uncertainty around existing mining tenements that may have been granted under a similar process since 2006.

The government says the amending legislation will validate granted tenements and ensure security of title for mining companies.

Mines and Petroleum Minister Bill Johnston said the amendments would validate mining leases where the mineralisation report was not submitted concurrently with the mining application.

“We have kept our promise and acted swiftly to resolve this serious matter,” he said

“Not taking action to validate mining tenements could have significant implications for the state as an investment destination.

“I can assure the industry this matter has been taken very seriously and we’re getting on with the job.”

“A majority of the High Court ruled a mineralisation report must be lodged at the same time as the application for a mining lease in order to be a valid application,” he said.

“The amending legislation will validate those mining leases where the mineralisation report was not submitted concurrently with the mining application.

“Security of tenure is a fundamental principle of the Mining Act and we are grateful that the government has moved quickly to address the issue to protect mining tenements.

“CME looks forward to its swift passage through parliament once drafted, and will be encouraging all parties to give bipartisan support to the legislation.”