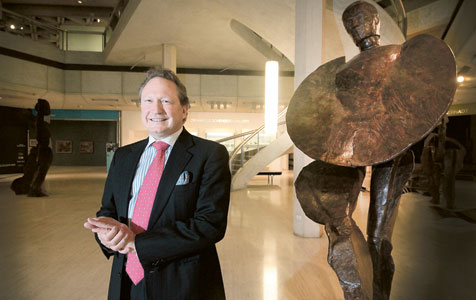 Healthcare technology company Allied Healthcare Group will seek to raise $10 million as it looks to launch its CardioCel regenerative tissue patch in Europe.

The Perth-based company announced today it would offer more than 200 million shares to existing shareholders at a price of five cents each through a fully underwritten non-renounceable rights issue.

The new shares are expected to commence trading next month.

In addition to launching CardioCel in Europe, Allied Healthcare intends to scale up manufacturing and the progression of US approval for the patch.

“This capital raising will provide us with the capital required to make a significant impact on the company’s revenue as well as progress the therapeutic vaccine programs forward,” Allied chief executive Lee Rodne said.

Allied shares were down 14 per cent at the close today at 7 cents.