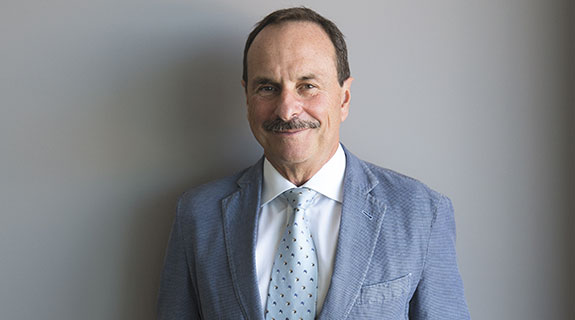 In a statement today, Mr Wilmot said he would stand down as CEO effective immediately, while Mr Withers would become an independent non-executive director of 7-Eleven to hand the reins over to Mr Smith.

Mr Wilmot offered his resignation after realising the extent to which 7-Eleven franchisees had underpaid workers.

Retail industry veteran Bob Bailey has replaced Mr Wilmot as interim CEO while Mr Smith begins the search for a permanent candidate for the role.

Mr Withers said his original 7-Eleven board succession plan had been to hand the chair over to Mr Smith in 18 months, however, in the wake of Mr Wilmot’s resignation it made sense to bring the transition forward.

“Over the longer term Michael will need to forge a very close working relationship with our new CEO so it makes sense for that process to commence from the outset,” Mr Withers said.

“Michael will lead the appointment of Warren’s replacement and take an active lead role in navigating 7-Eleven through the current issues we are facing relating to the underpayment of staff.”

Mr Withers will remain chairman of the group holding company that has its investments 7-Eleven and Starbucks together with real estate and a share portfolio.

Mr Smith, who has been a board member of 7-Eleven since 1999, said the company has implemented a number of actions to realise the true extent of the underpayment by franchisees and implement appropriate and lasting remedies.

It follows earlier this news this week that Mr Smith had stepped down from his position as deputy chairman of Perth-based car retailer Automotive Holdings Group.

He also recently stepped aside as national chair and a director of the Australian Institute of Company Directors.

Earlier this month, an independent panel led by former head of the Australian Competition and Consumer Commission Allan Fels was formed to receive and review claims involving underpaid staff by franchisees of 7-eleven.

7-Eleven has also announced substantial changes to its business model in response to the claims, which included altering the allocation of gross profits between head office and franchisees.