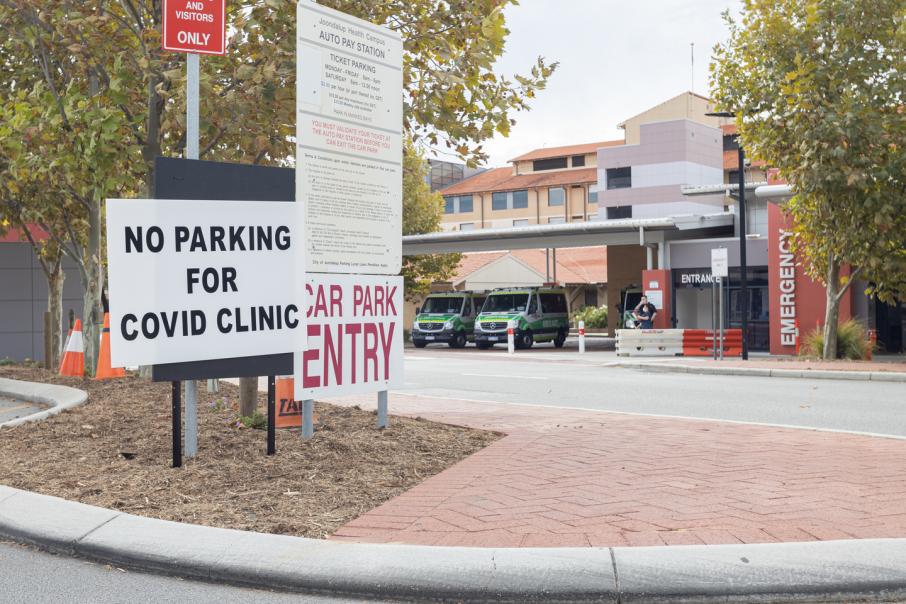 Dr Cowan ran the public-private hospital between 2002 and 2020, as a highly regarded leader within Ramsay Health Care.

He has worked closely with state governments and the City of Joondalup council.

According to court records, Dr Cowan faces federal charges and appeared in Perth Magistrates Court today at 10am.

"Ramsay Health Care has been made aware of an individual being charged with a number of criminal offences," it reads.

"We take this matter very seriously and are very concerned about the nature of these allegations. The individual no longer works for the company. No further comments can be made while this matter is before the courts."

At the beginning of the pandemic, Dr Cowan played a major role in the decision to transfer COVID-positive passengers from the German cruise ship Artania to the northern suburbs hospital.

Australian Federal Police released a statement late this morning in which it confirmed a 55-year-old man was facing four charges after police allegedly found videos of girls being "sexually abused" stored on his electronic devices.

"The investigation was launched after a referral from Interpol about a teenager in the UK who told police about online communications she allegedly had with an Australian-based man," the statement said.

He was charged on March 24 after police allegedly found illegal videos, including a record of an online request for child abuse material, during a search of his Mosman Park home.

AFP said electronic devices found at the man’s home would be subject to further forensic examination.