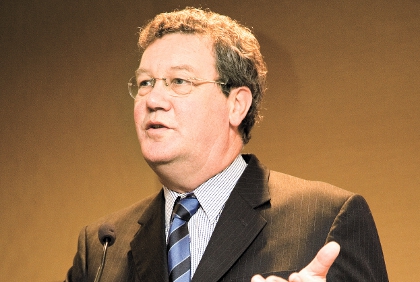 Former foreign Minister Alexander Downer has joined the board of Gina Rinehart’s Roy Hill Holdings as an alternate director.

Roy Hill Holdings is currently developing a $9 billion iron ore mine in the Pilbara.

Last week the company said it was confident it would be able to source around $7 billion in debt funding to finance the project.

The funding package will be provided by Hancock Prospecting’s joint venture partners in the Roy Hill mine; Japan’s Marubeni, South Korea’s Posco, plus STX Corp, and China Steel Corp.

First ore from the Roy Hill project is expected to be produced in the third quarter of 2015, delayed from initial plans for late 2014.