St John WA has snapped up the Belmont property for $11.55 million, as part of its expansion plans. 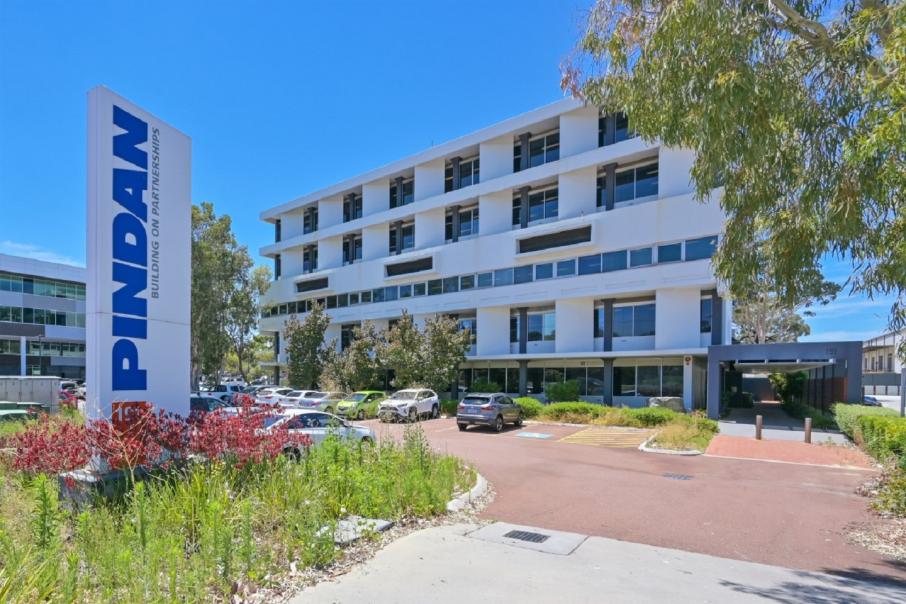 St John WA has bought the former Pindan headquarters in Belmont for $11.55 million, as part of its expansion.

St John WA currently occupies a building adjacent to the former Pindan site, at 203 to 209 Great Eastern Highway, as its headquarters.

Its most recent practice opened last month in Osborne Park.

Business News revealed that building group Pindan went into administration in May last year, after it failed to pay its subcontractors.

Pindan’s 10,954 square headquarters was put on the market earlier this year.

St John has 1500 staff, which is triple that of when the 209 Great Eastern Highway headquarters opened in the early 2000s. 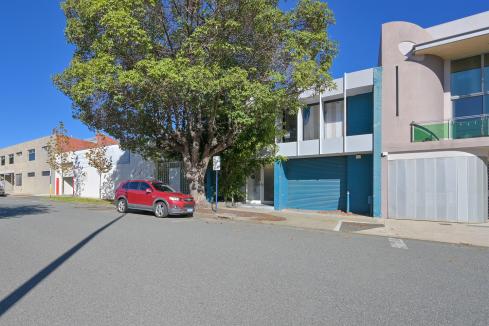 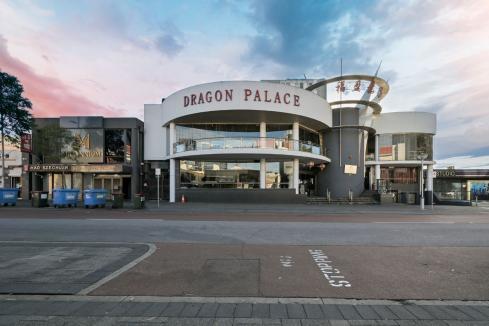