A growing market for government consulting, and the rising impact of regulation on business, have prompted mid-tier accounting firm BDO to recruit a former local chief of Australia’s corporate watchdog, Jane Gouvernet. 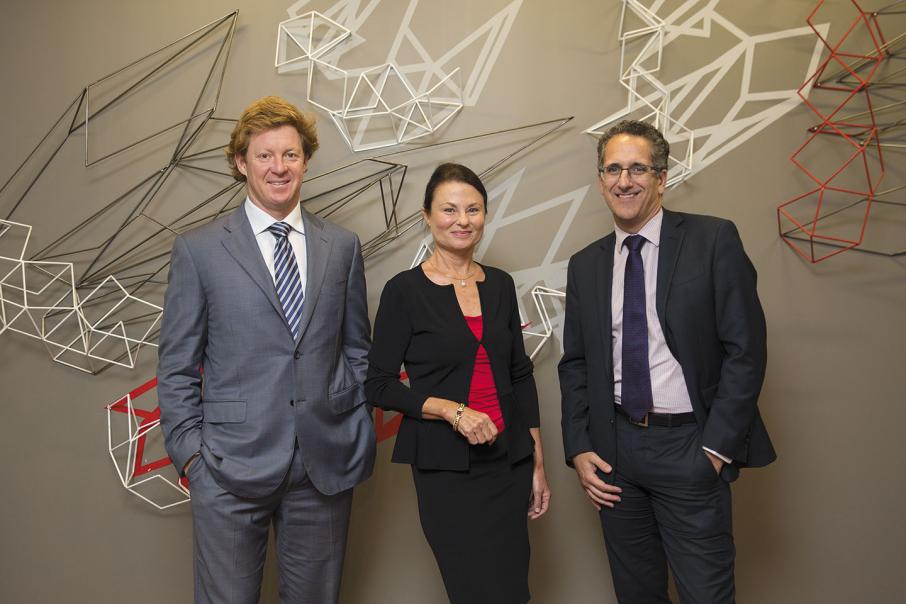 A growing market for government consulting, and the rising impact of regulation on business, have prompted mid-tier accounting firm BDO to recruit a former local chief of Australia’s corporate watchdog, Jane Gouvernet.

Ms Gouvernet is set to join BDO as a senior associate, her first role in the private sector for 25 years after rising through the ranks at the Australian Securities and Investments Commission to become Western Australian regional commissioner and head of its emerging, mining and resources enforcement.

“We are very focused on the corporate market,” Mr Andrawes said, reflecting the fact that BNiQ data show BDO is the leading corporate finance accountant for the past 12 months and the second most active independent expert for WA mergers and acquisitions during the same period.

“We interact with the ASX and ASIC a lot as a result,” he said.

Mr Andrawes said such interaction was becoming harder and it made sense to have someone who understood the regulator.

Ms Gouvernet said she didn’t really see her shift as reversal of the poacher-turned-gamekeeper concept, believing both sides of the corporate advisory industry had much in common.

“People in regulation and those being regulated are interested in the same things,” she said.

“It is doing things within the law and efficiently.”

The former local ASIC chief’s move into the private sector appears to follow a consistent pattern. Three of ASIC’s four previous WA regional commissioners have left the public sector, two of them immediately after heading the agency locally.

Michael Gething (2000-2004) became a District Court of Western Australia judge last year after serving as principal registrar of both that court and the Supreme Court.

Jamie Ogilvie (1997-2000) worked with stockbrokers Hartleys, as head of risk, and Montagu, as CEO, before moving into the legal sector with McKenzie Moncrieff, Jackson McDonald and, most recently, new firm Blackwall Legal.

BDO Perth managing partner Peter Toll said the recruitment of Ms Gouvernet was part of the broader growth strategy the firm was undertaking nationally to ensure it remained relevant.

“We need to probably double in size nationally to remain as a viable alternative to the big four,” Mr Toll told Business News.

Mr Toll said the appointment coincided with early signs that the corporate advisory work had picked up, with a notable increase in IPOs as an indication of a return in confidence.