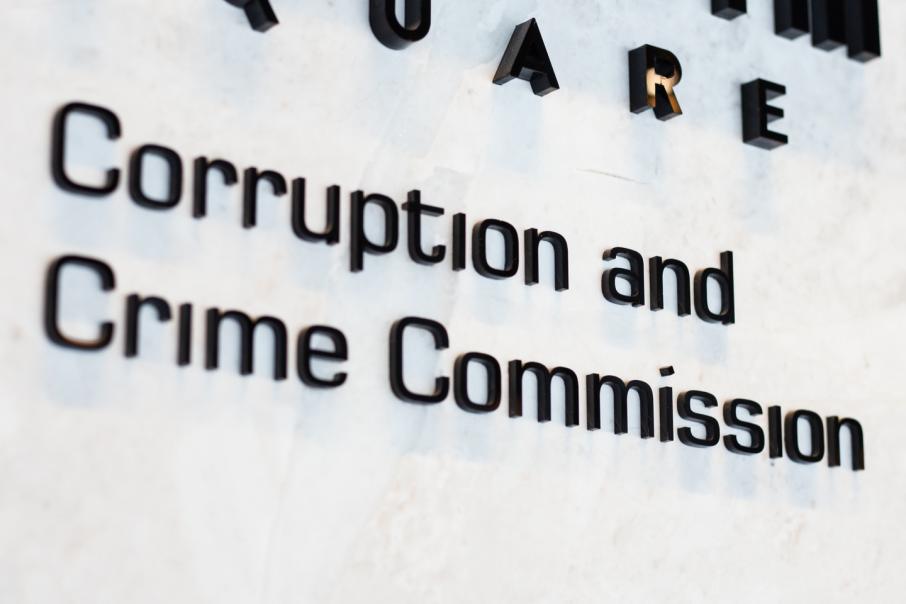 That comes approximately one year after the CCC accused former MLC Phil Edman of misusing his allowances to fund sordid personal activities.

Mr Edman, who served as a member of the legislative council between 2009 and 2017, at the time denied any wrongdoing.

He has since been expelled from the Liberal Party WA.

Both men were members of the Liberal Party WA.

The CCC's latest report, tabled in state parliament earlier today, detailed instances in which members were believed to have used their electoral allowance to fund private travel, high-end dining experience and visits to strip clubs.

Mr Hallett specifically was accused of employing a research officer at the Department of Premier and Cabinet with whom he had an intimate friendship for seven years.

The research officer in question was said to have earned $60,000 annually and accrued benefits for working about half a day a week.

Mr Hallett is believed to have used his electoral allowance to provide gifts to this woman, including an iPad, as well as take her to a Neil Diamond concert.

The commission said it considered her employment to be a sham and that it could not locate any evidence of parliamentary work she may have done over that seven-year period.

The research officer in question has not been accused of serious misconduct.

The commission said the investigation into misconduct had taken longer than anticipated because some witnesses had influenced evidence, destroyed or withheld relevant records, intentionally and materially flouted the confidentiality obligations of non-disclosure orders and gave false testimony during private examinations.

Investigations into further allegations remain ongoing, pending access to Mr Edman’s laptop, which was seized by the CCC in 2019 and subsequently returned to the legislative council on the basis it was protected by parliamentary privilege.

Mr Edman was reported as relaying a message to sitting members that there was sufficient incriminating evidence on the laptop to "bury ... a lot of people".