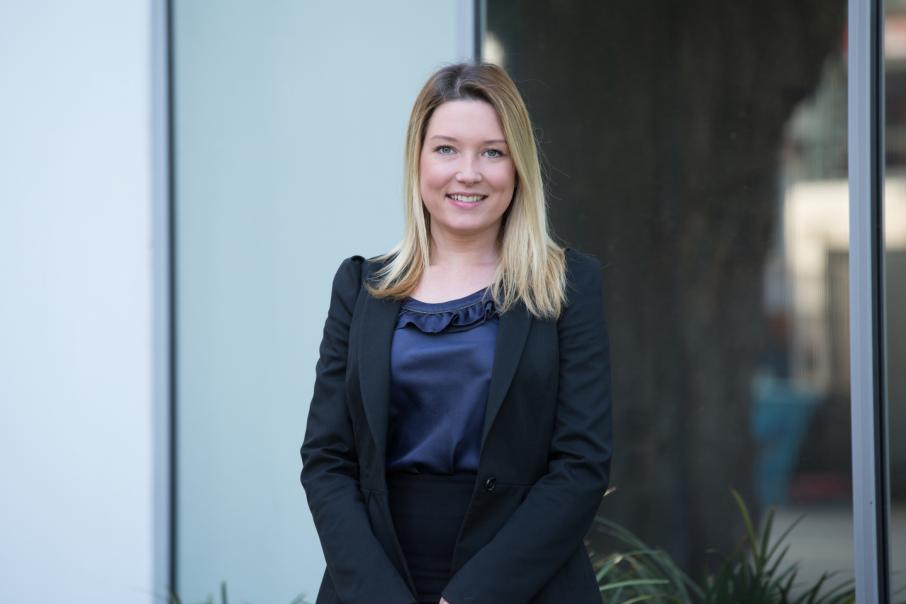 The firm, which launches with 23 staff members in total, was founded by executive chair Chris Bates and managing partner Rebecca Johnston, both formally of KBE Legal Hub.

Prior to Mason Ledger's launch, Mr Bates had served as executive chair of KBE Legal Hub since 2013, and before that as founder and director of recruitment and migration consulting firm Interpeople.

He is a founding chair of Piddington Society, has lectured at The University of Western Australia since 2014, and in 2011 was a recipient of a Business News 40under40 award.

Earlier, she served as managing partner of HodgkinsonJohnston between 2015 and 2019 and has lectured at The University of Notre Dame on the topic of aviation law.

The firm will open with what it calls a full-service offering, with professionals specialising in areas such as aviation, banking and finance, mergers and acquisitions, workplace relations, resources, dispute resolution and tax disputes.

Carla Vinciullo, Tim Kennedy and Stephen Petersen are among the lawyers who have joined as partners.

Ms Vinciullo will specialise in workplace relations, coming to the firm after having spent two years as partner with Murfett Legal and as special counsel with Progressive Legal.

Mr Kennedy comes to the firm after serving as partner and senior associate with Kott Gunning Lawyers since 2018, and will specialise in litigation and dispute resolution.

Mr Petersen, who will specialise in corporate mergers and acquisitions, spent two-and-a-half years with Edwards Mac Scovell Legal prior to joining Mason Ledger, and before that more than five years as an associate and solicitor with Steinepreis Paganin.