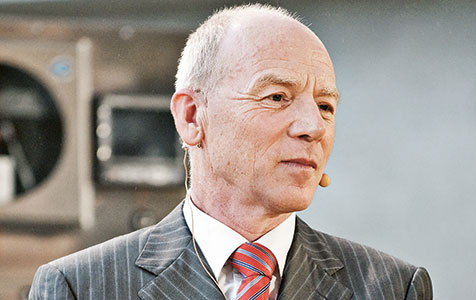 Mr Beckett joins the oil and gas exploration and production company as an independent non-executive director with more than 35 years’ experience in the industry.

His directorship will be effective from April next year, as other commitments prevent his from joining the board at an earlier date.

In addition to his most recent appointment to Beach, Mr Beckett is chancellor of Curtin University and a board member of Scitech and the Resources Sector Suppliers Advisory Forum.

Mr Beckett started as chancellor of Curtin University in January last year, after being a council member since 2010 and a member of the Curtin Business School Advisory Council since 2009.

He has previously served on the board of the Australian Petroleum Production and Exploration Association and the WA Technology and Industry Advisory Council.

Beach Energy is a joint venture partner of Chevron and has a core focus on the Cooper Basin with gross acreage of more than 56,000 square kilometres.

The company reported sales revenue in excess of $1 billion for the 2013-14 financial year and production of 9.6 million barrels of oil equivalent.