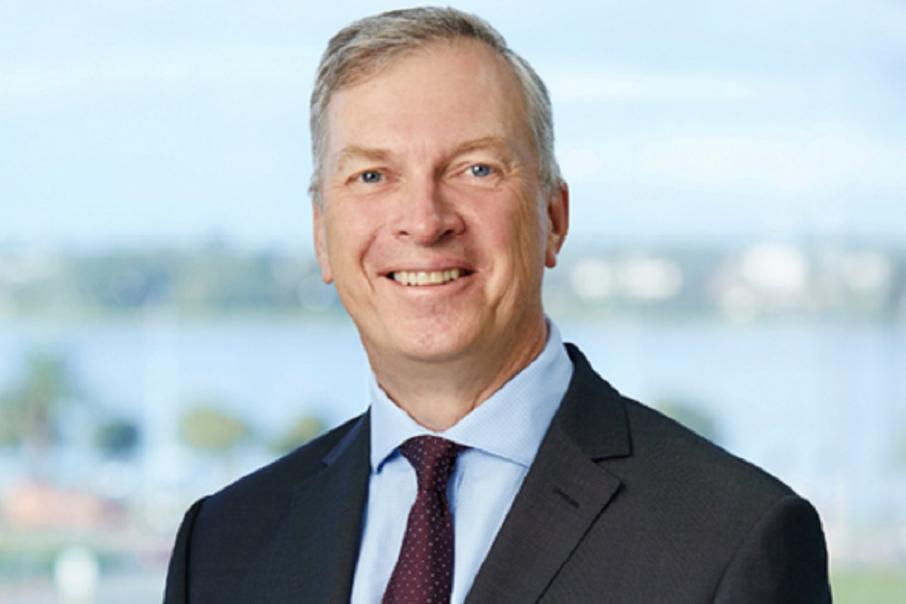 Don Hyma will move to Adelaide for the role.

Mr Hyma was among several executives who resigned suddenly in February after cost blowouts at Fortescue’s Iron Bridge project.

At the time, Fortescue chief executive Elizabeth Gaines said the departures were due to cultural issues but gave no further details.

In total, he has more than 30 years’ experience in mining and resources, across copper, nickel and iron ore.

“At this critical time in the development of Koppamurra we are confident that he is the right person to lead the company through our well-defined growth strategy,” Mr Kingsnorth said.

“As part of the Don’s selection and appointment he spent four days in South Australia which enabled him and the directors to recognise that we have a common approach to the development of Koppamurra.

“Importantly, Don will be relocating from Perth to Adelaide; a critical move to ensure Koppamurra is successfully advanced and developed with regular reference to the local communities.”

Mr Hyma said he was looking forward to moving to South Australia and working closely with the team.

“The company’s approach to working closely with the local community and Government is one that I share and key to my acceptance of the appointment,” Mr Hyma said.

“AR3 is well positioned to develop Koppamurra to be able to meet the growing demand for rare earth elements that are critical as the world transitions to clean technology and renewable energy.”

Mr Hyma’s base salary will be $360,000, plus various short-term and long-term incentives.