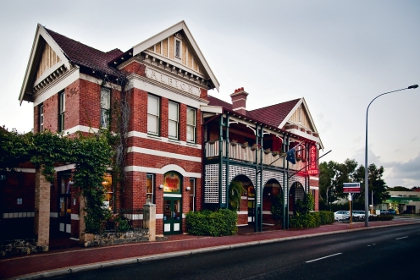 The Albion Hotel in Cottesloe, one of 12 WA watering holes formerly under control of Compass Group.

Former Compass Hotel Group chief executive Bryan Northcote has been charged with three counts relating to the breach of directors duties and submitting false and misleading documents to the Australian Securities and Investments Commission.

ASIC alleges that Mr Northcote dishonestly withheld information from the Compass board and used his position to gain financial advantage.

It is also alleged that a company controlled by Mr Northcote, Yard House Australia and New Zealand, entered into an agreement where it would receive 50 per cent of all commissions paid to by Compass.

The matter will return to court on December 4.

The Compass Group fell into receivership in March last year after struggling to repay its debts after lodging a $3.4 million loss for the half year to December 2010.

The hotel portfolio includes the iconic Albion Hotel in Cottesloe, the Kalamunda Hotel and the Carine Glades Tavern.