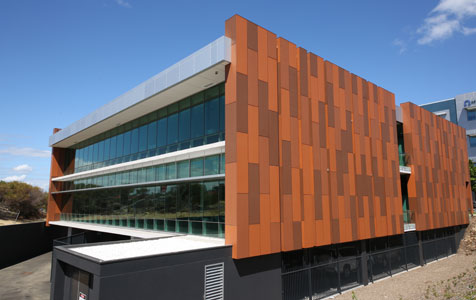 Dr Hua will be also appointed as VDM’s new managing director, while two H&H nominees will act as non-executive directors on the company’s board.

VDM said it expected the placement and appointment of Dr Hua would assist the company securing work opportunities in a flagging construction market.

“The funds will put VDM in a stronger financial position to bid and execute additional engineering and construction contracts in its key markets including Western Australia and Queensland,” the company said in a statement.

VDM has been a contractor on the project.