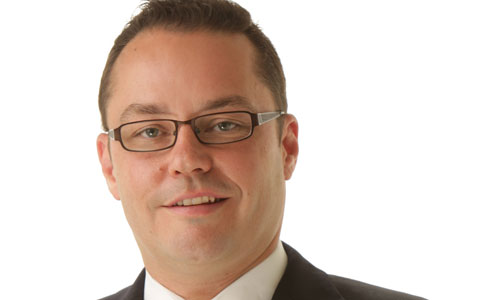 Forge Group has announced a $105 million contract win with Worley Parsons, to construct a power station for BHP Billiton near Newman.

The company said today that its subsidiary, CTEC, had received a notice of award from Worley for the Yarnima power station project.

“The project will be fully integrated with CTEC managing delivery whilst utilising the services of our construction subsidiary Cimeco,” Forge managing director David Simpson said.

“This is the second major project to be awarded to CTEC since it was acquired by Forge Group in January this year.

“It is also the third significant contract award since November 2011.”

Project work has begun, with the station expected to be complete by the first half of 2014.