Forge looks to ANZ for financing 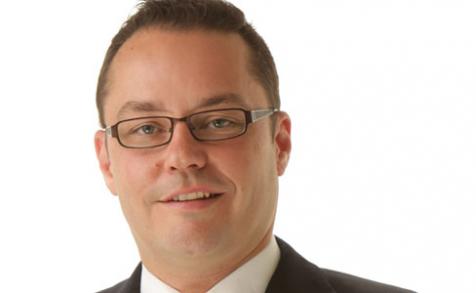 Sources have confirmed media reports that ANZ has put forward a debt package that will enable Forge to continue trading.

The company put its shares into a trading halt at the beginning of this month and has yet to resume trading.

ANZ has hired KordaMentha to perform due diligence on the company and to assess the scale of its losses at two power station projects.

KordaMentha is also likely to be tasked with finding new equity backers for the company.

The company announced in its annual report that it had changed its bankers from National Australia Bank to ANZ from July this year.

As of August, the company was in the process of establishing a club facility with ANZ as mandated lead arranger.

The club facility was to consist of:

* guarantee facilities of $150 million (of which ANZ had committed $90 million);

* acquisition facilities of $50 million (of which ANZ had committed $50 million); and

* asset finance facilities of $10 million (of which ANZ had committed $4 million).

The company has yet to confirm whether the facility was finalised.

Forge told the market upon entering a trading halt that, following an internal monthly review, it had identified performance issues at its engineering procurement and construction contracts at Rio Tinto's West Angelas power station project in the Pilbara and the Diamantina power station in Queensland.

The company admitted last week that the scale of losses on the two projects won't be known until it completes negotiations with a customer and key sub-contractor.

Forge has been advised by Goldman Sachs and is reported to have deferred plans to raise equity from existing shareholders given the strong likelihood its share price will fall heavily once it resumes trading.