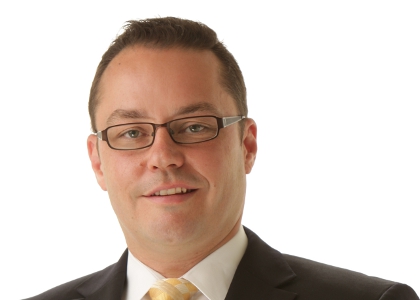 Forge Group has bucked the trend of mining services providers downgrading expectations, forecasting a profit improvement in FY2013 of between 28 and 43 per cent.

The company said it expected revenue to come in between $950 million and $1 billion.

Forge’s announcement is against the growing trend of WA-based resources sector participants that are expecting reductions in revenue and profit over the coming financial year.

GR Engineering announced in mid-November that it expected profit to come in at around $13 million, compared to $19.9 million in FY2012.

The job cuts at VDM followed with Matrix Composites & Engineering announcing it had cut 46 jobs in October, and BHP Billiton also confirming jobs were on the line at its Nickel West operations near Leinster during the month.

Rumours were also swirling regarding a significant round of redundancies at the Perth office of global engineering group GHD.

Earlier in October, iron ore miner Mount Gibson Iron announced it would put off up to $150 million in spending and lay off 270 jobs to ensure it remains profitable.

Atlas Iron also announced around the same time that it would cut 27 jobs and defer long-term exploration plans as a result of the continuing market uncertainty.