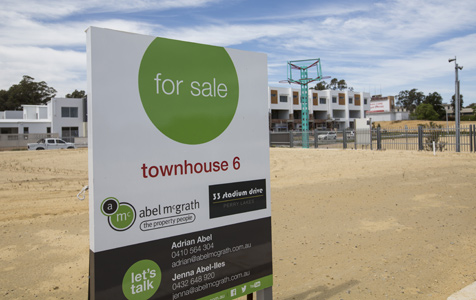 The federal government’s report on foreign investment in the property sector has been roundly welcomed by industry bodies, as it identifies that offshore buyers can be a positive addition to the market.

The report, released today by the House of Representatives Standing Committee on Economics, recommended the establishment of a single national register for international purchases, an alert system cross-checked by immigration officials, and the retention of capital gains benefits for any breaches of the Foreign Investment Review Board’s rules and regulations.

Other recommendations were an overhaul of the FIRB, and a fee for screening foreign purchases of residential real estate.

Real Estate Institute of WA president David Airey said foreign investment in property had been proven to increase supply, but it had also been a highly charged and emotional issue for the public.

“The committee has been mindful of this and also taken on board the concerns of business to produce a series of recommendations that will ensure foreign investment is taken seriously and not flouted,” he said.

The Housing Industry Association said the report had delivered a balanced assessment of the benefits of foreign investment.

“In particular, the committee’s finding that foreign investment in new housing is a positive force for improving housing supply and hence affordability is welcomed, and is consistent with the evidence provided by the industry,” HIA chief executive of industry policy and media, Graham Wolfe, said.

“Foreign investment through pre-sales in multi-unit developments can be crucial to ensure that many of these projects come to market, which obviously benefits potential domestic buyers as well as renters, through more choice and competition.”

Across Australia, foreign investment into residential property totalled $24.8 billion in the first nine months of the last financial year, according to FIRB figures.

However, most of that investment is concentrated in Sydney and Melbourne.