Perth philanthropist Annie Fogarty has been announced this year’s WA Australian of the Year for her work in education advocacy. 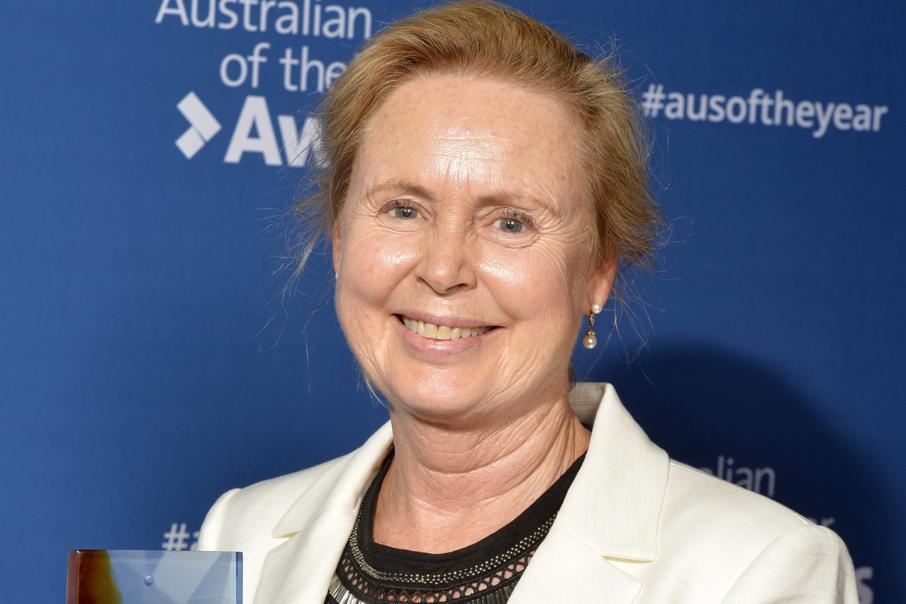 Annie Fogarty is the chairperson and co-founder of the education-focused Fogarty Foundation.

Perth philanthropist Annie Fogarty has been announced this year’s WA Australian of the year for her work in education advocacy.

Ms Fogarty is the chairperson and co-founder of the Fogarty Foundation – an education-focused organisation that aims to provide educational and leadership opportunities for young Western Australians.

Ms Fogarty and her husband, Brett Fogarty, founded the company in 2000; their daughter Caitlyn Fogarty is a current executive.

Through the foundation, Ms Fogarty developed the Fogarty EDvance program, which aims to improve the educational outcomes of children who attend schools in lower socio-economic communities.

Her award comes three months after the family made a $15 million funding commitment to back technology-focused enterprises driven by past and present students in Fogarty’s scholarship programs.

Ms Fogarty is also involved with several boards and committees, including at Roseworth Primary School, Fremantle Press and the ECU Fogarty Learning Centre.

Mr Newham is a professor of obstetrics at The University of Western Australia and is recognised as one of the world’s leading authorities in the prevention of pre-term birth.

Ms Urbaniak is a former Newcrest geoscientist, WA science teacher and mentor, who developed and leads her own earth sciences program – the Centre of Resources Excellence.

The four WA winners will join award recipients from other states at the national awards ceremony, held in Canberra on January 25.

It will mark the 60th anniversary of the awards. 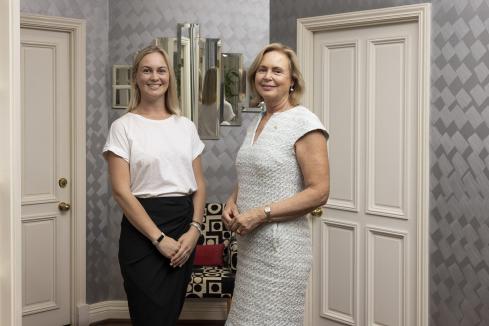