Focus on global networks to keep startups in Perth

A group of entrepreneurs from seven Western Australian technology businesses are heading to North America next week as part of a new program founded by Deloitte designed to build overseas networks for the state’s startup sector. 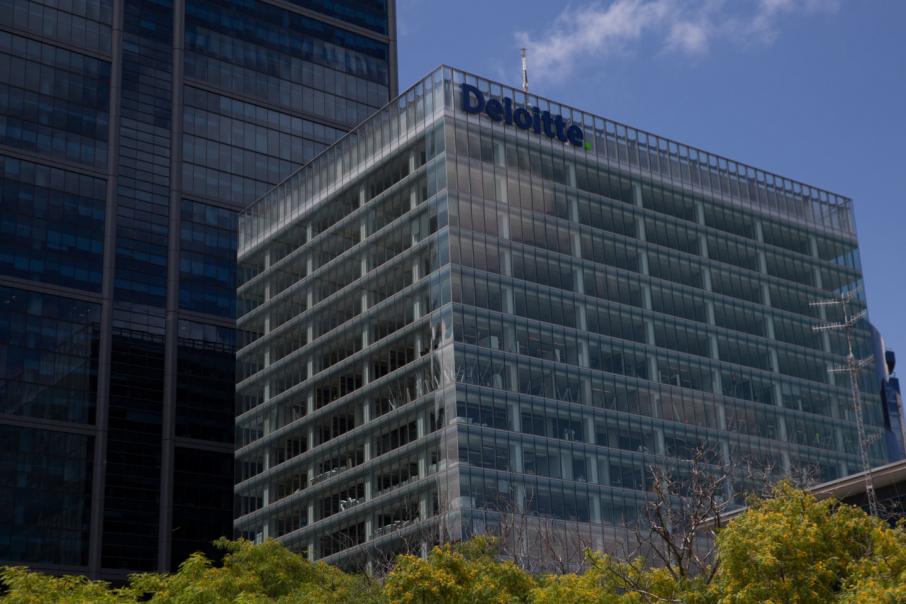 Deloitte has launched the program in partnership with Amcham. Photo: Attila Csaszar.

A group of entrepreneurs from seven Western Australian technology businesses are heading to North America next week as part of a new program founded by Deloitte designed to build overseas networks for the state’s startup sector.

The program, Deloitte Global Pathways, is being piloted in the Perth market and being developed in partnership with the American Chamber of Commerce in Australia.

Deloitte partner John Grohovaz said the program was designed to combat the perception that technology companies would need to leave Perth to scale-up their operations.

“The program is built on the hypothesis that we have global networks, and the network is the ecosystem,” he said.

“If you broaden the ecosystem globally you create the ability for organisation to grow.

“If the exosystem is broadened from your base state or your base country, there's less reason for companies to physically relocate.

“I’ve seen a lot of companies relocate from WA to either the eastern states (or) to the US or to the UK.”

But that was because of business needs, he said.

“Without exception, nobody actually wanted to leave the country,” Mr Grohovaz said.

“Quality of life and lifestyle is a very high priority for people, and they see WA being able to provide that.”

Deloitte was considering rolling the program out in other Australian cities, he said, and there have been expressions of interest from Argentina, Singapore, Israel and Germany to copy the model.

Mr Grohovaz said the program might also work in reverse, with overseas startup hopefuls considering using Perth as a launchpad into Asia.

In health technology, there were two companies, TransformHealth2050 and Metabolic Symphony, while telematics company Digital Matter rounded out the group.