Focus on delegates as events evolve

SPECIAL REPORT: WA event managers are focusing on attendee experience to gain an edge in one of the most hotly contested segments of Perth’s hospitality sector. 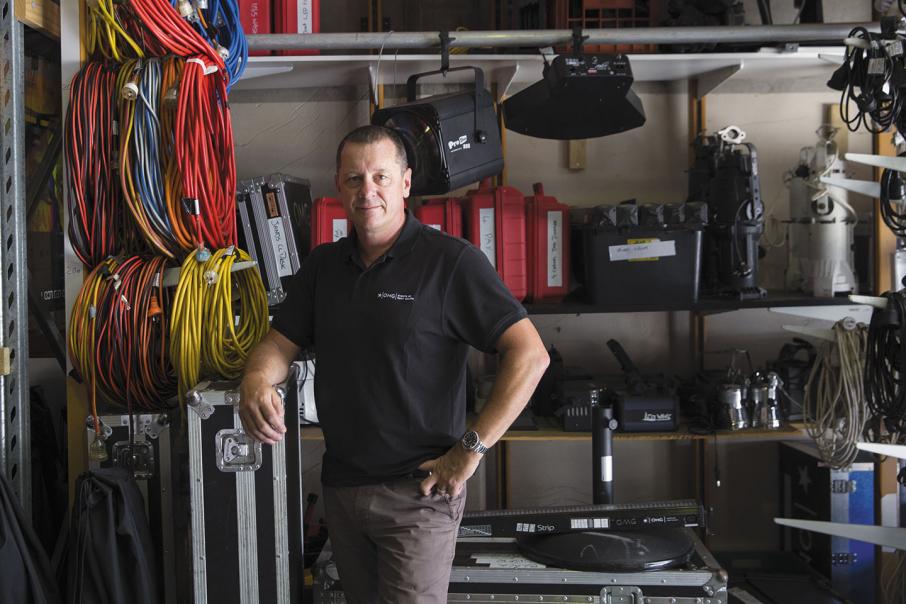 SPECIAL REPORT: WA event managers are focusing on attendee experience to gain an edge in one of the most hotly contested segments of Perth’s hospitality sector.

Traditional practice at many industry events goes something like this: a large number of attendees will quitely file in, converse, be entertained, eat and drink, and leave just as quietly hours later.

The problem for events managers has been that, after the party is over, they are none the wiser as to whether their efforts have had a lasting impact.

However, that’s all beginning to change as events management firms increasingly use technology to engage with attendees and, in turn, stand out in a market that’s becoming increasingly competitive.

Events & Conference Co director Rebecca Cole has been working in the events management space for nearly nine years, running more than 450 events over that time.

Ms Cole said while the events and conference market was robust, with 2017 shaping up to be her firm’s strongest year of the past three, clients were increasingly seeking out unique experiences to provide to delegates.

“That is probably where we’re a little bit different in the market – that’s what we go for, we really push for that kind of client where they are interested in being a bit more innovative and engaging a different way than your typical conference or event,” Ms Cole told Business News.

For Event & Conference Co, the emergence of the smartphone has been one of the keys to winning new business and enhancing events, Ms Cole said.

“We’ve invested in our own technology, and to be honest that’s how we’ve won a lot of our clients, because we’ve invested in event management software and technology that actually develops apps and websites,” she said.

“It just makes that whole user experience from registration to finish really simple.”

Ms Cole said the use of apps created a more interactive and engaging environment at an event, with live polling in particular becoming popular with delegates.

“We had a recent event that was targeted at CEOs and we were a bit worried that they wouldn’t engage in the live polling, but we had a 95 per cent take-up,” she said.

Mr Salom said he was looking forward to a bumper year in 2017, with no shortage of events being requested.

However, he said competition had intensified through the sheer number of new people who had been attracted to the events industry.

Mr Salom said while the industry was buoyant, people's budgets were tighter and potential clients weren't reining in their expectations.

"Social media has made it easier to find out what people want, often clients think it's easier and cheaper to ring around and source items themselves, however that more often than not becomes more costly because of multiple delivery fee's. Having such an in depth understanding of the local industry means we can point clients in the right direction to get the best for what they are paying " Mr Salom said.

An industry veteran of more than 25 years, Mr Salom said it was also becoming more difficult to secure a unique venue in Perth.

"As Perth continues to expand, new venues are opening but with so much regulation and council input it is proving more difficult to get everything you want, " he said.

"But it's not a challenge, it's just a hurdle."