UPDATED: US engineering giant Fluor has been contracted to deliver a $1.2 billion rare earths refinery in WA while Perth firm Clough has been selected for a big vanadium project. 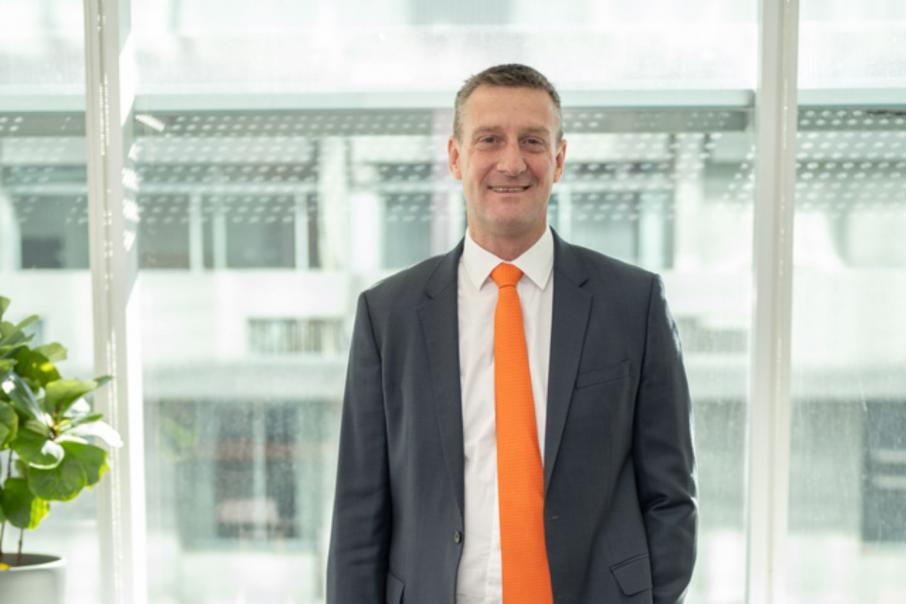 UPDATED: US engineering giant Fluor has been contracted to deliver a $1.2 billion rare earths refinery in WA while Perth firm Clough has been selected for a big vanadium project.

Iluka Resources announced today it has awarded Fluor Australia the contract to complete the front-end engineering and design (FEED) and undertake engineering, procurement and construction management (EPCM) on its Eneabba rare earths refinery.

Fluor said its Perth office would lead the project but provided few other details.

Parent company Fluor Corporation told the New York Stock Exchange it would book the undisclosed reimbursable contract value in the second quarter of 2022.

"Execution of this project will be a demonstration of our value chain offering in future-facing technologies.”

The contract award comes about 10 weeks after Iluka announced a final investment decision on its Eneabba project, which will be Australia’s first fully integrated rare earths refinery.

The end products will include neodymium, praseodymium, dysprosium and terbium, which are used in a range of technology, energy and defence applications.

Construction is scheduled to commence later this year, with first production targeted for 2025.

Iluka said the project will employ about 300 people during construction.

Fluor has been a major engineering contractor in WA, especially in the iron ore sector.

Its work has included a construction management contract on BHP’s South Flank project and railway maintenance for Rio Tinto.

It also undertook FEED studies on Woodside Energy’s Browse gas project, which has not proceeded.

Meanwhile, TNG has announced that Clough has been appointed lead engineer and preferred EPC contractor for its Mount Peake project in the Northern Territory.

Under the heads of agreement, Clough will submit a binding fixed-price, lump sum EPC proposal for delivery of the project, subject to completion of any works required and the procurement contracting model.

The project has previously been estimated to cost $853 million, however TNG signalled today that could change.

It also noted that plans to get a revised cost estimate had been delayed.

“As part of the EPC proposal, Clough will also have to take account the above factors, including delays in sourcing the market-based quotes as part of their work to determine a fixed EPC price for delivery of the project,” TNG said.

It will use a world-first processing technology owned exclusively by TNG.

TNG engaged Clough last year to produce an integrated layout for the operation when its TIVAN® processing facility was relocated to the Mount Peake mine site.

It had previously been working with German engineering and metallurgical consultants SMS group to deliver an EPC proposal.

However, it announced in March that it had agreed with SMS to engage with Australian engineering and construction companies for the delivery of Mount Peake.

TNG attributed this change to disruptions caused by the COVID-19 pandemic.

TNG managing director Paul Burton said he was delighted to have moved forward with Clough.

“Clough has a strong track record in delivering large projects like Mount Peake, and we are looking forward to working closely with them as they develop their EPC proposal,” he said.

Clough managing director Peter Bennett said his firm was excited to be appointed to the project.