In four years, the owners of Flower Box Home Fragrance have transformed their brand from a home-based startup to a nationally recognised candle, diffuser, and perfume retailer. 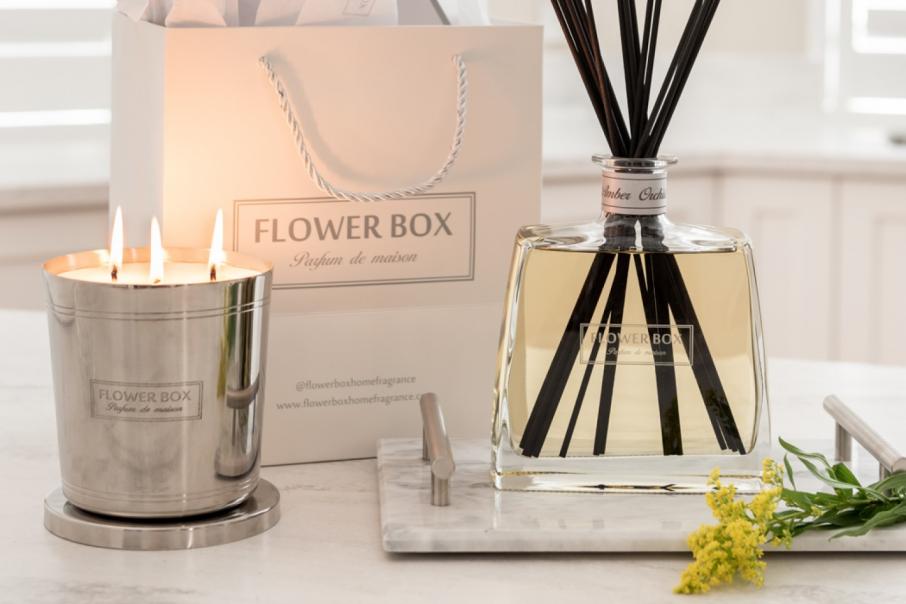 Flower Box has been named Micro Business of the Year at the annual RISE Business Awards. Photo: Flower Box

Robin Van Der Wielen was domiciled in London mid last decade when she first experimented with candle making and learned of the aromas and processes involved in their manufacture.

Ms Van Der Wielen returned to Perth in 2016, where soon after she formed a business partnership with her stepson, Johnny Van Der Wielen, to develop the idea for a new business: Flower Box Home Fragrance.

The pair initially made products in their garage by hand, before temporarily relocating to Grasse, the centre of the French perfume industry, north of Cannes.

Flower Box officially launched in 2017, with its products sold online and stocked in boutiques across Australia, including at more than 40 outlets in Perth.

The company’s growth has earned it the Micro Business of the Year prize at the annual RISE Business Awards, held at Crown Perth.

In the past financial year, Flower Box manufactured more than 50,000 candles, diffusers, and perfumes, achieving sales of more than 30,000.

The business, which has a manufacturing centre and showroom in O’Connor, has already exceeded its production forecast for 2022, attributing the growth to improvements to procedures, strategy, and training for its small team of six full-time employees.

Its products can be seen in Zorzi, Azzure and Atrium display homes, as well as in The Mansions at Crown Perth.