Flinders Mines has announced the negotiation of a binding agreement with BBI Group, bringing the aspiring iron ore miner one step closer to pursuing its Pilbara iron ore project. 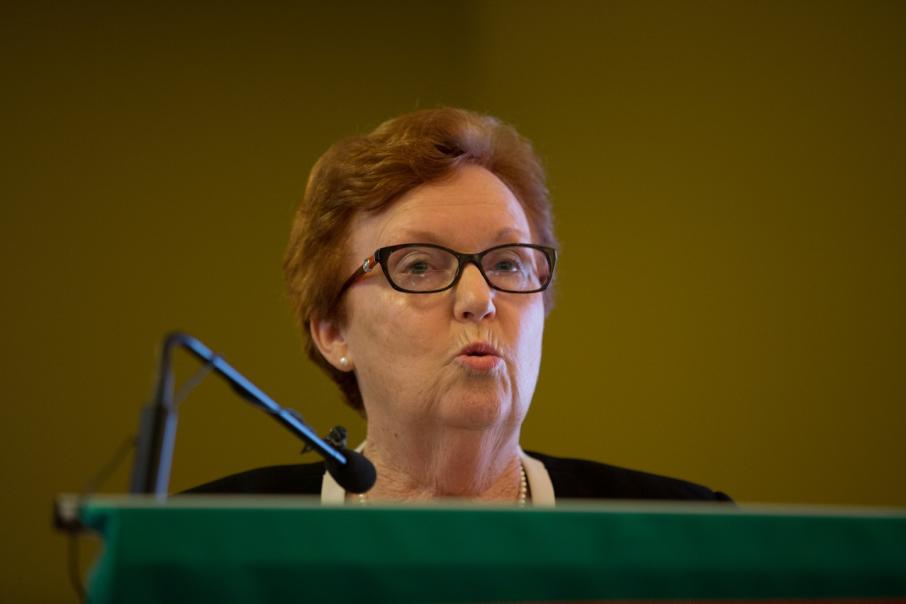 Flinders Mines has announced the negotiation of a binding agreement with BBI Group, bringing the aspiring iron ore miner one step closer to pursuing its Pilbara iron ore project.

The news comes two days after Flinders’ AGM, in which minority shareholders raised concerns about a partnership with BBI.

Those minority shareholders will have final say on the agreement, as New Zealand-based Todd Corporation, a majority shareholder in both Flinders and BBI, is excluded from voting.

As part of the agreement, Flinders and BBI will form a joint venture to develop the project, with BBI funding feasibility studies in return for a 10 per cent voting interest in the joint venture.

BBI then has the option to earn a further 50 per cent shareholding in the JV, with Flinders’ shareholders given the option to then either free carry their stake through production or accept a royalty option.

The mine itself will rely on a new port and rail line project under development by BBI, which will be developed concurrently with project.

In an ASX announcement, Flinders’ deputy chair Cheryl Edwardes called the news a significant milestone in the development of the project, saying there was now a clear pathway for integrated development of the mine and its associated rail and port system.

“We will now embark on a further round of engagement with our shareholders, ahead of a formal vote at the planned Extraordinary General Meeting, to ensure they have a good understanding of this transaction and how it can deliver value to all shareholders,” she said.

Details of the proposed transaction will be sent to shareholders in December, ahead of an EGM in January 2020. 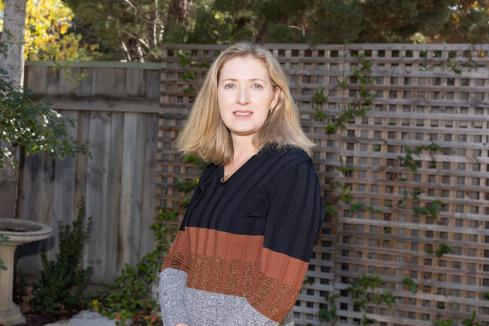 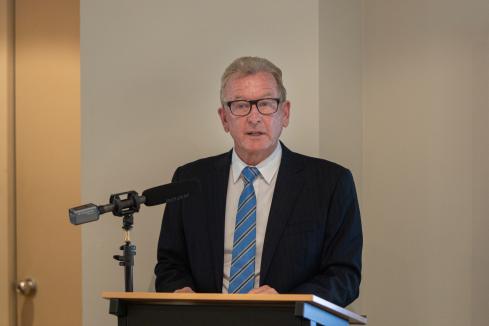 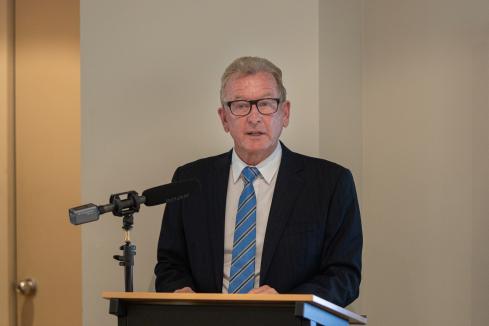