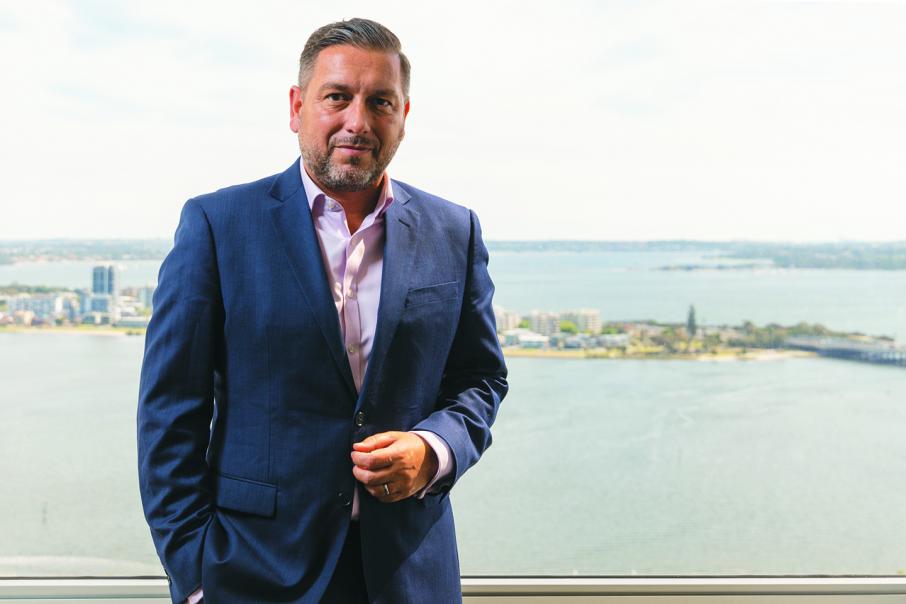 At the start of 2018, serviced office provider Liberty Executive Offices was taking up around 2,100 square metres of office space in Perth’s CBD.

As the year draws to a close, Liberty is now managing more than 5,700sqm of space, after adding new facilities in West Perth and Burswood to its portfolio in an expansion so rapid that chief executive Jamie Vine is considering interstate opportunities.

Along with its new premises, Liberty has partnered with technology-focused co-working space provider Atomic Sky in 2018, to add a community aspect to its flexible office offering.

On the tenant front, Mr Vine said serviced offices and co-working spaces were no longer just frequented by small businesses or startups, or companies under pressure to cut long-term costs.

Mr Vine said a large proportion of deals being signed at Liberty were to firms coming out of long-term leases, some of which had paid well above current market rents for several years and were now seeking more flexible terms.

“There is a massive misconception, and it’s always been the case, that flexible workspaces are full of startups,” Mr Vine told Business News.

“That may have been the case in a lot of the co-working spaces, but the traditional serviced offices and now flexible workplaces are largely corporate.

“There isn’t a business model that you can be full of startups, because they just don’t pay the bills.” 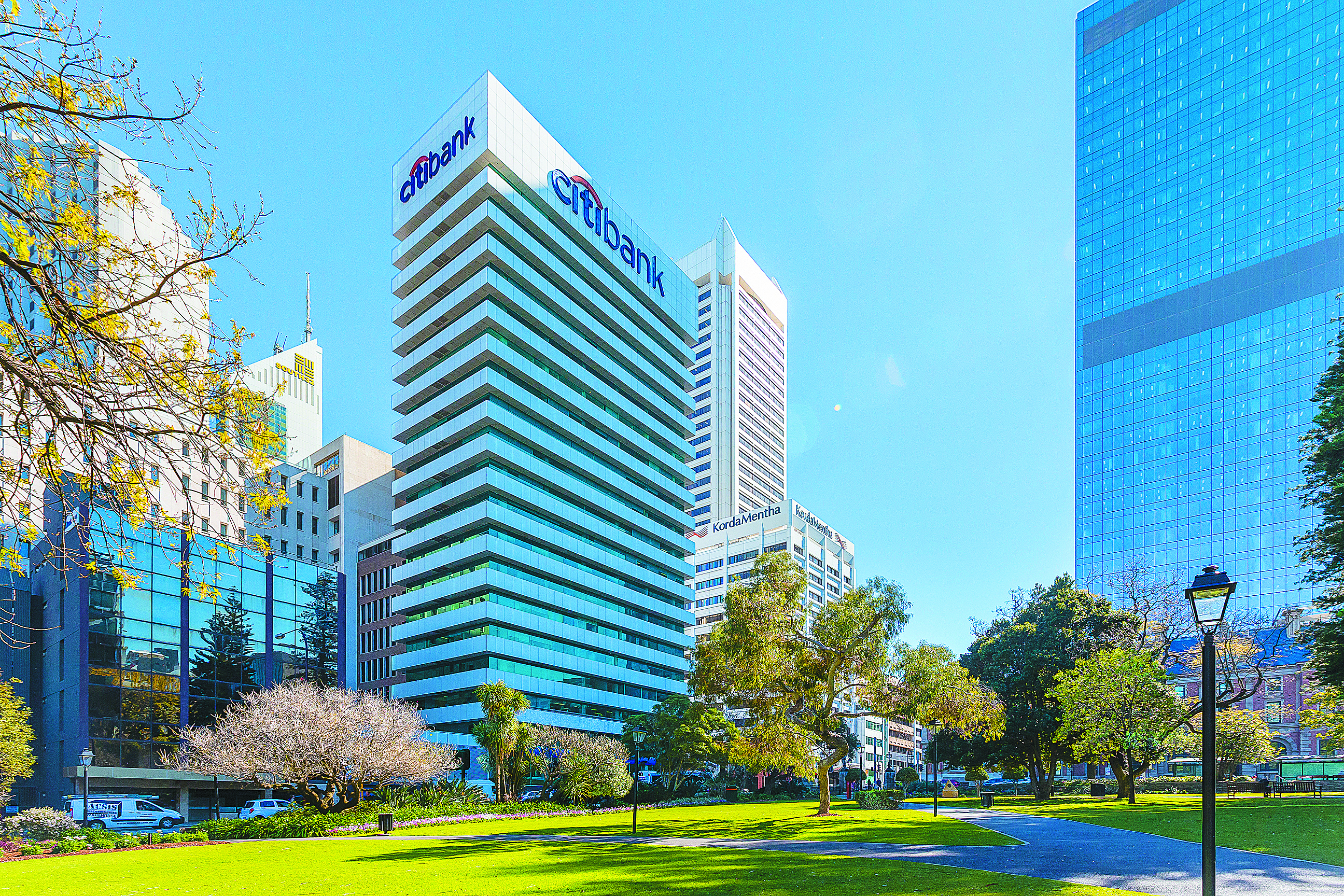 Mr Vine said there were numerous reasons why large multinationals in particular had adopted flexible workspaces as part of their real estate strategies.

“There is a lot of talk around how we provide an environment for millennials, but in reality the vast majority of the driver is having an overhead that correlates with your headcount,” he said.

“Being able to match your property costs to your actual requirements is extremely valuable, especially on a balance sheet.

“That’s driving a lot of what I would call corporate occupiers, to actually want to be in the space rather than only coming to you when they have to.”

Office owners have also been significant drivers in the uptick in demand, with existing tenants requesting access to flexible space within buildings, Mr Vine said.

However, he said there were many misconceptions from landlords around the cost of establishing a flexible workspace, with many assuming that a serviced office or co-working space has a low fitout cost and was a simple solution to office vacancies.

“There is significant investment to get one of these things done properly, and you need to commit as a landlord to this not being a defensive strategy or a reaction, it needs to be something you proactively want to make part of your portfolio going forward,” Mr Vine said.

“There are a lot of larger landlords who have already done this work, and their plans going forward include significant portions of their buildings being flexible working, whether that’s owner-operated or they put an operator in there.”

The Liberty story is not unique in the Perth office market, with existing and new flexible office entrants seeking to capitalise on what Mr Vine described as a structural shift in workplace leasing. 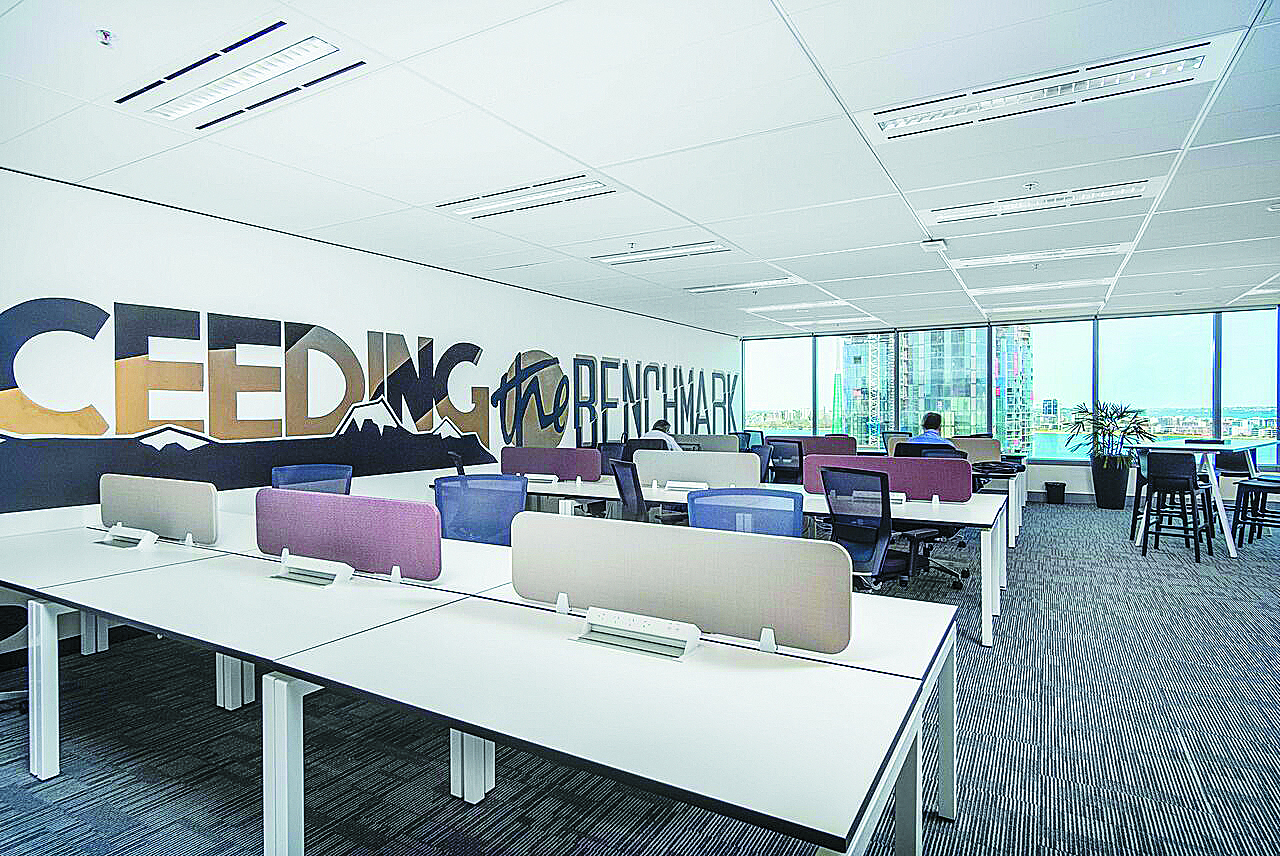 Co-working and collaborative spaces are one component of flexible workspaces. Photo: Victory Offices

At the same time Liberty expanded, Melbourne-headquartered Victory Offices landed in Perth, taking up space in the Exchange Tower, which was recently sold to Singapore's GIC for $326 million.

Victory Offices Perth manager Claire Duncan said she expected an increase in demand for space at Victory’s facilities  in line with the recovering prospects of Western Australia’s resources sector.

“People are coming back to Perth and it appears that next year they will be looking for office space,” Ms Duncan told Business News.

“Certainly in this area, around Elizabeth Quay, where there will be a lot of development happening over the next couple of years, people are looking for a more flexible option for their workplace.

“People don’t necessarily want to invest and buy or lease an entire building, furnish it and then consider all outgoings involved in staffing, managing and taking care of that property.

“The most appealing factor of a serviced office is that pricing is inclusive of that – it takes those thought processes and areas of concern out of the equation.” 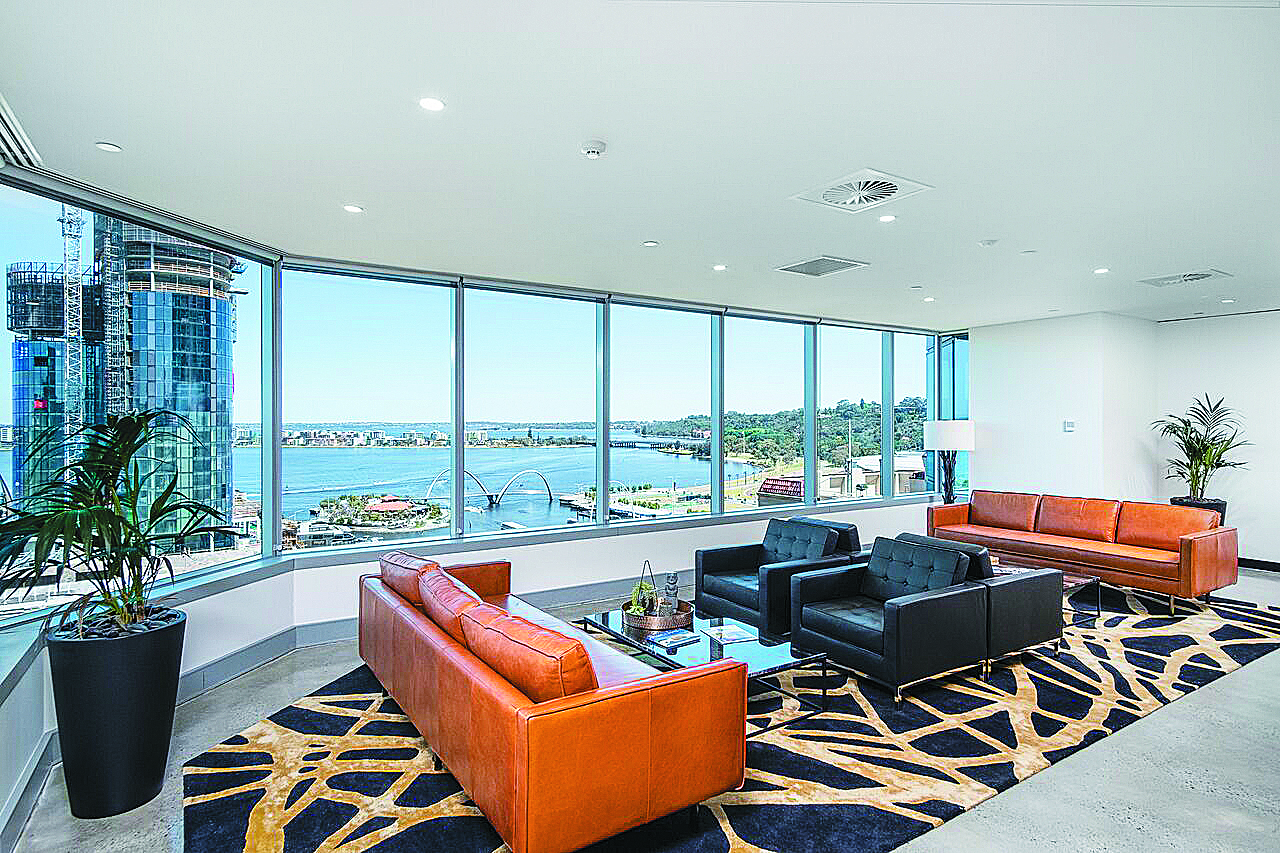 Victory Offices has designed its facilities to provide clients with benefits they want but may not necessarily be able to afford, such as luxury furnishings and sweeping river views. Photo: Victory Offices

Local landlord Hawaiian has been a champion of the flexible workplace in recent years, with its partnership with provider Spacecubed creating the largest co-working space in Perth’s CBD at Parmelia House - Flux. There are now around 20 dedicated co-working spaces operating across Perth.

A host of new players is also set to arrive on the scene, including New York-headquartered flexible office provider WeWork, which is reportedly in line to take up 5,000sqm of space in Central Park, one of the last remaining large contiguous floorplate vacancies among A-grade or premium office stock in the Perth CBD.

Research released by Colliers International earlier this year indicated that the rise of the flexible workplace was a trend being experienced across the Asia-Pacific region.

A survey of Asia’s top 200 office occupiers by Colliers showed 56 per cent were already using flexible workplaces to some degree, while 91 per cent were considering it.