Western Australia’s Fleetwood has been subcontracted for work on a new 1,000-bed quarantine facility in Melbourne. 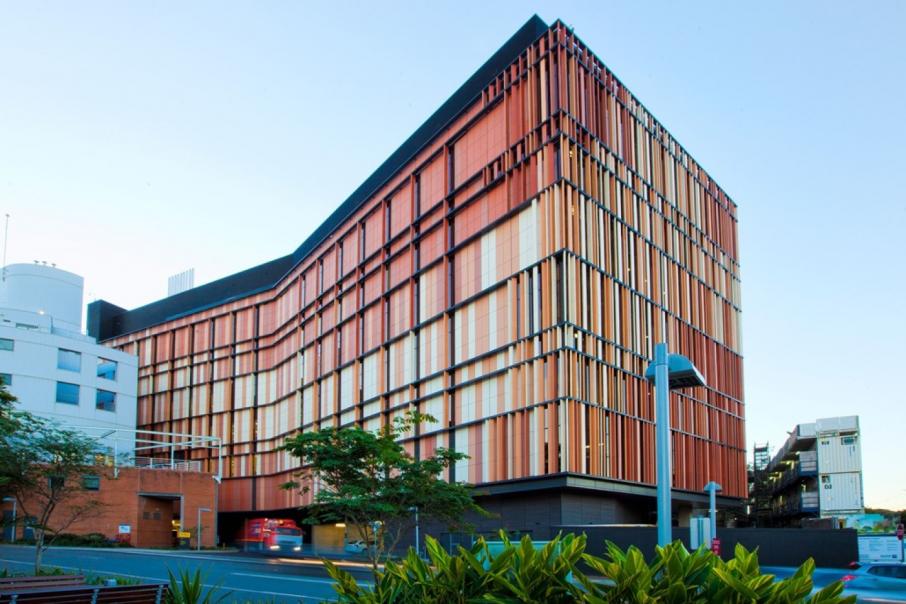 A rendition of the Centre for National Resilience at Mickleham. Image: Multiplex Constructions

Western Australia’s Fleetwood has been subcontracted for work on a new 1,000-bed quarantine facility in Melbourne.

The contract is worth about $32 million and involves the construction of modular buildings, which will make up the Centre for National Resilience at Mickleham.

It's part of a $200 million agreement between Multiplex Constructions and the federal government, with the first 500 beds expected before the end of the year.

The centre will be owned by the commonwealth and operated by the Victorian state government.

Fleetwood chief executive Bruce Nicholson said the Perth-based business was keen to play a role in Australia’s response to the pandemic.

“This is an outstanding outcome for the company and highlights the strengths of using innovative offsite manufacturing to deliver highly effective and efficient products with strong sustainability credentials,” he said in an ASX announcement yesterday.

“Our staff and shareholders should also be very proud that their company, in this partnership with the commonwealth, is helping deliver the so0lution for Australians to return to a normal way-of-life.

“We are also confident that this contract will bode well for opportunities to take part in subsequent expansions and new facility builds that are being proposed.”

The contract was announced days after Fleetwood revealed Victoria’s lockdowns were likely to affect its first-half results, noting some clients were being “very conservative and slow in their decision making”.

It said its operations in NSW were beginning to recover from the state’s shutdowns, with a similar outcome predicted in Victoria.

Fleetwood intends to provide a more detailed outlook on operations at the company's annual general meeting, scheduled for November 17.