Wangara-based Fleetcare has struck a $150 million deal with an undisclosed major Australian bank, which it says will pave the way for additional growth. 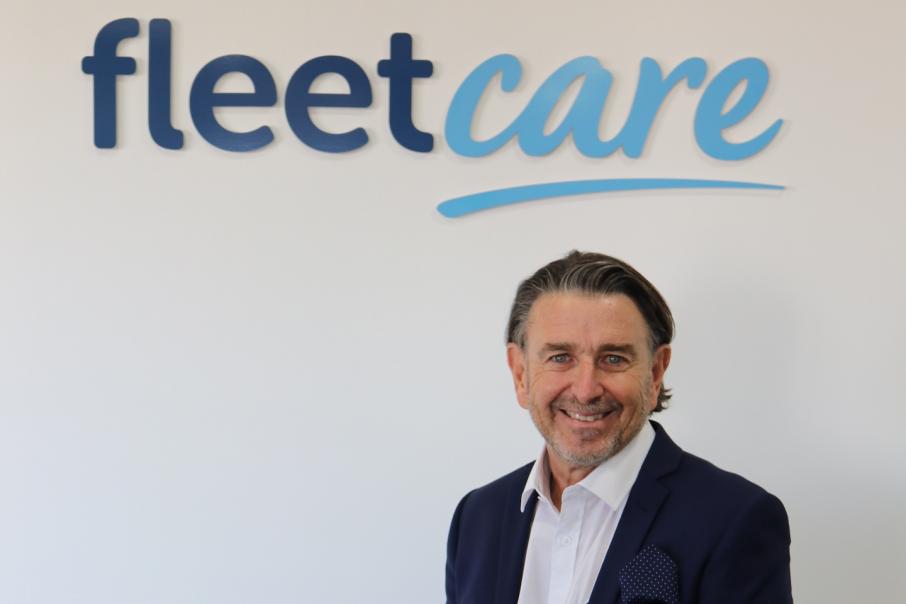 Nigel Malcolm says Fleetcare will be able to broaden its tailored offering to clients.

Wangara-based Fleetcare has struck a $150 million deal with an undisclosed major Australian bank, which it says will pave the way for additional growth.

The securitisation facility was negotiated by Ian O’Brien, KPMG’s Perth corporate finance team and director of deals, tax and legal.

Mr O’Brien said the funding arrangement represented an efficient deployment of capital and assists Fleetcare to continue to provide cost-effective vehicle fleet management and financing solutions within the Australian market.

“Fleetcare has a well-established fleet business which is well known across the country and benefits from being one of the very few privately owned in Australia with such operational scale,” he said.

According to BNiQ data, Fleetcare is the 52nd largest private company in Western Australia by employees, with 73.

It has offices in every state in Australia and said it was the largest independent fleet management company in the country.

Fleetcare chief executive Nigel Malcolm, who founded the company in 1989, said the company was uniquely positioned to improve its market share as it moved into the new financial year.

“As an independent organisation we pride ourselves on having an innovation focus and offering a truly integrated solution to our customers,” he said.

“The success of the securitisation facility was paramount to our plans for the coming years which will see Fleetcare placing a greater focus on improving the social, environmental and economic impact of fleet vehicles on Australian roads.”

Mr Malcolm said the facility would enable his organisation to focus on broadening its tailored offering to clients.

“We have recently found that many clients are bundling our In-Vehicle Monitoring Solutions and are taking advantage of the seamless fleet integration that allows for better driver support, enhanced fraud detection and asset control.

“The new funding facility means we can only go from strength to strength in providing what we see is the future of fleet management and really grow our business in this area.”