Murdoch University chancellor David Flanagan has announced he will step down at the end of his second three-year term, in August 2019. 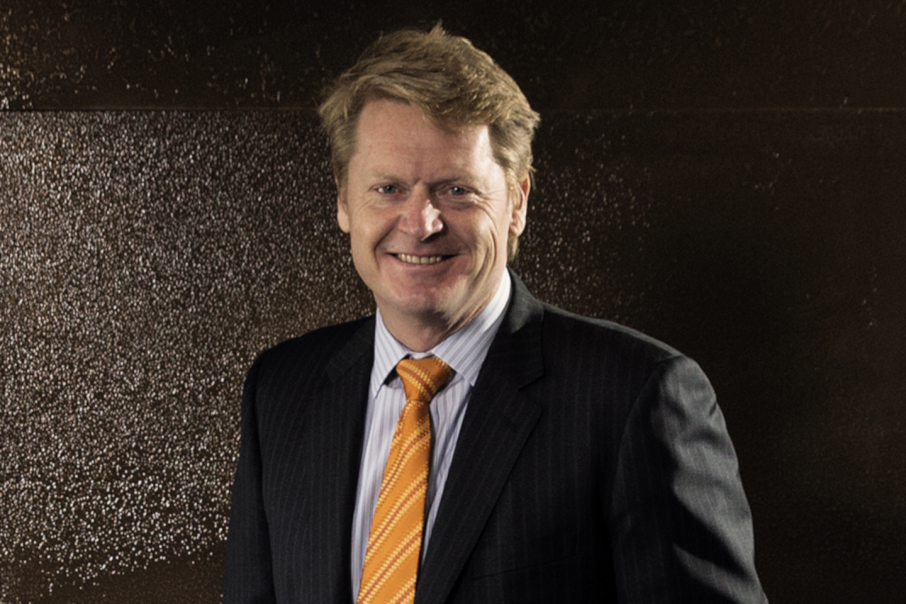 David Flanagan will step down after six years as chancellor.

Murdoch University chancellor David Flanagan has announced he will step down at the end of his second three-year term, in August 2019.

A selection panel to find a new chancellor will be led by deputy chancellor Ross Holt.

Mr Flanagan said he felt privileged to have had the opportunity to serve as chancellor.

“I have been able to engage with so many wonderful people and had so many opportunities to see the fantastic work being done at Murdoch and the difference this makes to the lives of our fellow human beings,” he said.

Mr Flanagan said there had been a number of significant changes, developments and achievements at the university during his tenure.

“The delivery of the strategic plan approved by senate in 2017 is well in hand, being led by the vice-chancellor and her senior executive team,” he said.

“While there have been challenges, the university has grown. Importantly, we are on track to reach our 2020 financial sustainability target.

“This will allow for execution of the big plans we have to further develop this university to provide improvements for students and staff.”

Mr Flanagan was tasked with managing the fallout from the Corruption and Crime Commission investigation into at least five Murdoch staff members in 2014.

Outside of his work at Murdoch, Mr Flanagan is managing director of Battery Minerals.

He is trained as a geologist and founded mining company Atlas Iron in 2004.