Northern Star Resources has announced a major board restructure that includes the recruitment of two new directors and, in an unusual move that is at odds with corporate governance guidelines, the promotion of managing director Bill Beament to executive chairman. 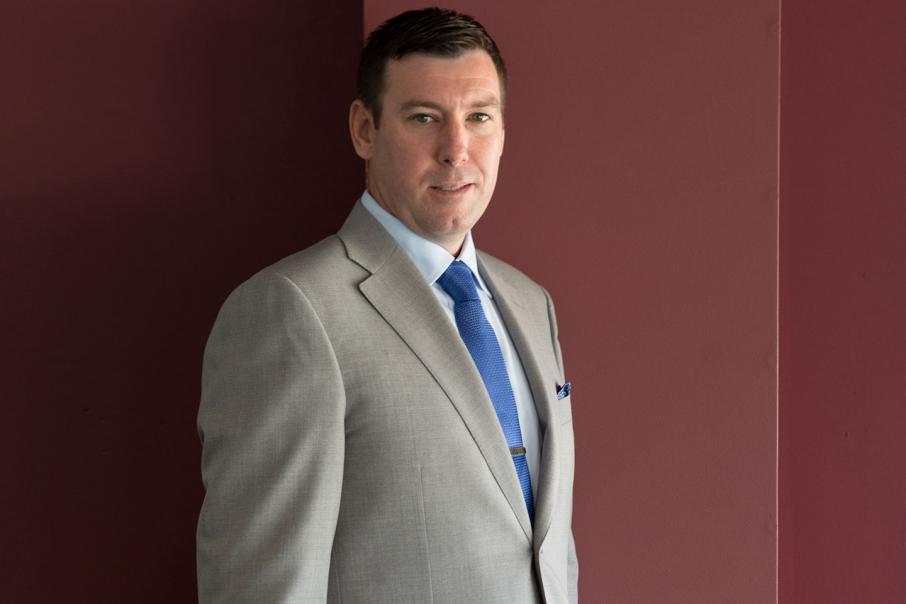 Northern Star Resources has announced a major board restructure that includes the recruitment of two new directors and, in an unusual move that is at odds with corporate governance guidelines, the promotion of managing director Bill Beament to executive chairman.

Chief operating officer Stuart Tonkin has been appointed chief executive, but will not be a director.

The changes will increase the number of independent non-executive directors to five out of a six-member board.

They also mean Northern Star will be one of just a few top 100 listed companies in Western Australia (ranked by market capitalisation) to have an executive chairman, according to data on the BNiQ search engine.

At Regis, Mr Clark was appointed executive chairman last October upon the retirement of Nick Giorgetta as chairman.

At the same time, it appointed Mark Okeby as deputy chairman and lead independent director, to assume the responsibilities of chairman in relation to any matter in which Mr Clark may be conflicted.

Mr Netscher said the Gold Road changes reflected its transition from explorer to mine developer.

“Along with the previously announced appointment of experienced company director Sharon Warburton to the board and as chairperson of the audit and risk committee, it also completes our alignment with ASX recommendations on best practice for corporate governance,” he said.

Mr Beament said the changes at Northern Star were part of the board’s long-term succession planning, while also retaining the unique DNA that has helped to make the company successful.

The changes meant he would be able to step back from day-to-day operations and focus on big picture, strategic opportunities for the business.

“What a luxury that I can afford that, with such an outstanding team around me,” he said.

Mr Beament said the company was aiming to double production from its existing ore bodies over the next three years.

He downplayed the risk of a backlash from institutional investors and proxy advisers, saying most of the company’s institutional shareholders were based offshore, including in North America where the position of executive chairman was very common.

“If some people prefer to focus on box ticking rather than maximising returns for shareholders, that is up to them, but we will continue to put shareholder returns ahead of box ticking.”

“We believe this restructure positions us to continue delivering those superior returns we have done year in, year out.

Mr Rowe said Northern Star is in the outstanding position of having free annual cashflow of around $225 million, no debt and production on track to rise to 600,000 ounces a year by 2018.

Mr Flanagan announced his resignation at Atlas in June after leading a company-saving restructuring of the iron ore miner’s operations.