Three business figures are vying to be newcomers to Perth Racing’s board, amid the delivery of a report into cultural issues at the turf club. 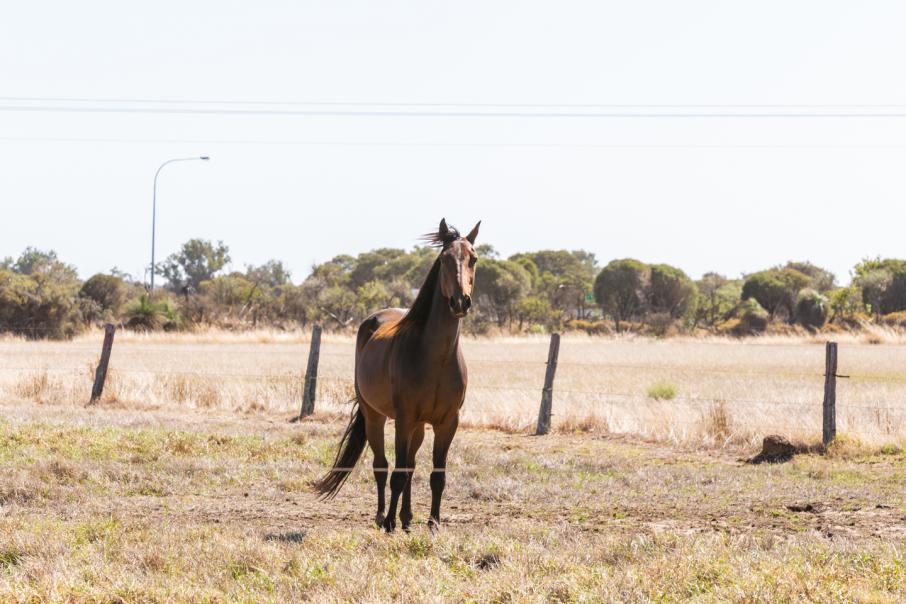 Three business figures are vying to be newcomers to Perth Racing’s board, with two incumbents recontesting, amid the delivery of a report into cultural issues at the turf club.

An audit partner, disability services business owner and city councillor are the new candidates seeking to join the club’s board, with three positions up for a vote ahead of a mid-October annual general meeting.

They are in the running with current chair Colin Brown and vice chair Paula Sullivan, both of whom are seeking re-election from the club’s more than 2,000 members.

Ausdrill founder Ron Sayers is understood not to have renominated.

Mr McVeigh was an audit partner at BDO for 25 years before moving to HLB Mann Judd.

He has grown up in a horse racing family and is a shareholder in a number of racing horses, while he also has experience auditing large public companies.

Mr Scott has been a member of Perth Racing since he was 18 years old in 1975.

His business, ORS Group, has more than 700 staff in 60 offices and operates in the National Disability Insurance Scheme.

Mr Fleeton is a City of Perth councillor, representing the city on its property investment Council, on the Development Assessment Panel, and chairing the Audit & Risk Committee.

He works as a senior adviser at Clarity Communications.

The board race comes as debate has been sparked about redeveloping old facilities at the Belmont Park race course.

It is also understood to be the first time the vote has been conducted electronically through a share registry provider.

But the big issue is the culture report.

Perth Racing received a cultural issues report in mid-September, issuing a release the day after nominations for the board closed.

It followed the departure of former managing director John Yovich in May.

He is a senior counsel at CGM Communications and an Asian engagement advisor to Football West, and has recently returned to Perth following a period as Trade Commissioner to China.

Perth Racing said there had been a three month report process, with 55 face to face interviews.

It found Perth Racing had a factionalised work environment, siloed management and poor communication, which led to low morale and few commonly shared goals among employees, according to Perth Racing.

Perth Racing accepted the recommendations in the report.

“This has been a very challenging time for Perth Racing, but this review allows us to move forward and drive positive change for our employees," Mr Brown said in the release.

“The directors of Perth Racing are incredibly thankful to each person who contributed to this review, and for their ongoing commitment to Perth Racing.

“The Board has now put in place a plan and strategy to change Perth Racing’s culture and we will continue to learn and improve the workplace into the future."