Fitzroy Resources has announced plans to wholly acquire Californian technology company 4D-S, in a backdoor listing valued at about $7.7 million. 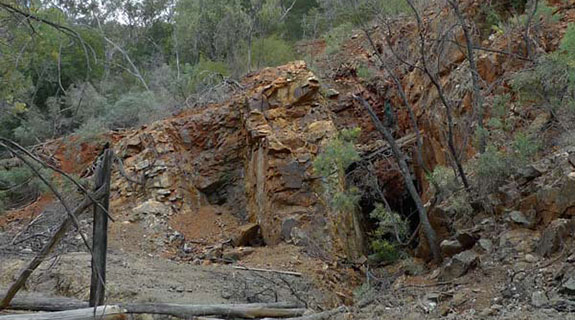 Fitzroy has several coal and base metal projects under its belt, including the Glentanna project in Queensland.

Fitzroy Resources has announced plans to wholly acquire Californian technology company 4D-S, in a backdoor listing valued at about $7.7 million.

Fitzroy will offer 385.6 million of its shares at 2 cents each in a scrip off-market bid to buy 4D-S, which is based in the Silicon Valley of California and is developing non-volatile memory technology called ReRAM for mobile and cloud storage applications.

Fitzroy, which is looking to exit the coal industry, will also offer about 67 million performance shares, subject to the satisfaction of certain milestones.

It has agreed to pay a $50,000 exclusivity fee for the right to acquire 4D-S, and will also conduct a $2.25 million capital raising through the placement of 90 million shares to sophisticated and professional investor clients of Forest Capital at 2.25 cents each, in order to comply with ASX re-listing rules.

If the transaction is successful, Fitzroy will re-list on the ASX on November 16 under the name 4D-S Holdings.

“Both parties have completed legal and financial due diligence and the transaction has the unanimous support and recommendation of both boards of directors,” Fitzroy said in a statement.