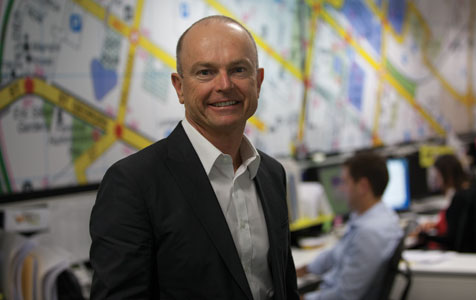 The state government’s proposal to increase the first home owner grant to $10,000 for new homes was due to come into effect yesterday, but Treasurer Troy Buswell said on Friday the changes would be delayed until the end of October.

Alcock Brown-Neaves Group managing director Dale Alcock said the increased grant should be backdated when it came into effect so homebuyers were not disadvantaged by the delay.

“Having to wait another month or two is unfair on first home buyers who understandably have been holding off so that they can benefit from the $3,000 increase,” he said.

“Backdating it to the original date of September 15 is the fairest way to make sure first home buyers are not waiting needlessly and that they’re not unwittingly thinking they are elibible for the extra money when in fact the increase hasn’t come into effect yet.”

Mr Alcock’s views were in contrast to those of REIWA president David Airey, who said the delay was good news for the 70 per cent of first home buyers who purchased existing homes.

Once the state government’s changes come into effect, first home buyers will only receive a $3,000 grant if they purchase an existing home.

The current regime provides purchasers with a $7,000 grant regardless of whether they build a new home or purchase one from the existing stock on market.

“The current delay in the change means that first home buyers looking for an established property have a few more weeks to access the higher grant and, conversely, those who want to buy a block and build will be likely to hold back until the grant lifts to $10,000,” Mr Airey said.