First home buyer grants on the up

More than 20,000 Western Australians bought their first home in 2013 in another sign of strengthening activity in WA's residential construction sector. 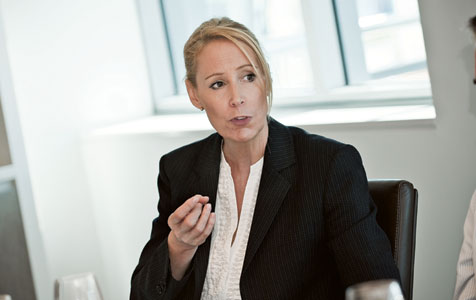 More than 20,000 Western Australians bought their first home in 2013 in another sign of strengthening activity in WA's residential construction sector.

The number of first home owner grants paid in 2013 increased 19 per cent to 20,441, in what was the most active year for WA first home buyers since the federal government's temporary grant boost of up to $14,000 ended in 2009.

New dwellings have proven to be a more attractive purchase than established dwellings, with grants paid for new homes increasing 39.7 per cent on the previous year compared to a 12.1 increase in grants for established homes.

Treasurer Troy Buswell predicted at the time that the changes would stimulate activity in the state's construction sector, despite criticism from groups including the Real Estate Institute of Western Australia.

Ms Goostrey said the grant changes, combined with an undersupply of established dwellings under $500,000, had steered first home buyers towards purchasing new homes.

Despite this, prospective sellers had also been encouraged by the stronger activity in the market.

"Many existing home owners have been waiting several years for the right time to sell but they have become increasingly confident that they can sell their home," Ms Goostrey said.

Baldivis, Ellenbrook and Byford were the most popular first home buyer locations in the six months to December 2013.

Total dwelling starts in WA increased 4 per cent during the September 2013 quarter, according to the Housing Industry Association, with New South Wales and WA driving an overall national recovery in housing construction.

The Property Council of Australia has meanwhile warned that while the residential property sector in WA is running hot, most non-residential sectors remain flat.

A quarterly confidence survey by the Property Council and ANZ Banking Group revealed confidence across the WA property industry has fallen below the national average for the first time in three years.

"We are experiencing a population boom and this is translating into extra housing demand," Mr Lenzo said.

"However the shift from resource project investment to production is changing the way some businesses use their buildings and their plans for the future.

"It's not surprising that confidence levels in the commercial office and industrial property sectors are subdued."

The retail property sector provided an exception to the otherwise flat outlook for non-residential property, with solid capital growth and construction activity expected.