Perth’s housing value remained steady through September as economic conditions in Melbourne and Sydney weighed negatively on the national market, according to new CoreLogic data. 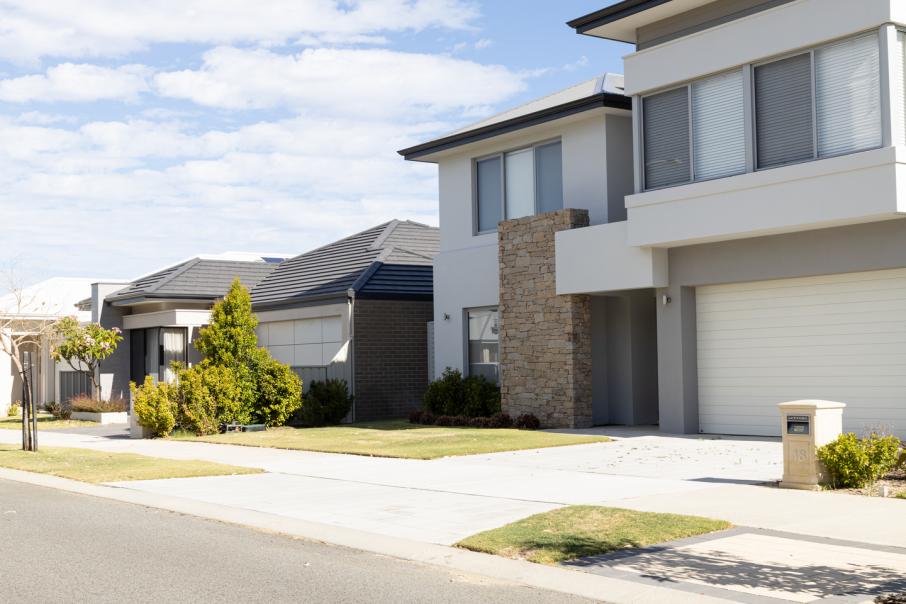 Perth’s housing value remained steady through September as economic conditions in Melbourne and Sydney weighed negatively on the national market, according to new CoreLogic data.

That data, released earlier this morning, shows houses in Perth increasing in value by 0.2 per cent over the past month, lagging the recovery experienced in the Brisbane, Adelaide and Canberra markets.

By comparison, housing values in Sydney and Melbourne fell by 0.3 and 0.9 per cent, respectively, as both cities continue to struggle with recurrent outbreaks of COVID-19.

Both markets account for about 40 per cent of the national market, which decreased in value by 0.1 per cent over the past month.

“Since peaking in March, Melbourne values are down 5.5 per cent,” CoreLogic head of research Tim Lawless said.

“With restrictions starting to lift and private home inspections once again permitted, we expect to see activity lift in October.”

While the value of housing in the national market has improved over the past year, growing in value by five per cent, Perth's housing has taken a hit, decreasing in value by one per cent.

Despite the lower cost of housing overall, though, Mr Lawless said the group had not yet seen evidence of an oversupply in the market.

“[T]he opposite seems to be true, where new listings are being absorbed by the market faster than the rate at which they are being added,” he said.

“This trend will be important to monitor over coming months as fiscal support tapers and the financial situation of borrowers taking a repayment holiday is assessed by their lender.”

Elsewhere, new rental data shows Perth experiencing the nation's fastest increase in rent over the past six months, at 3.3 per cent.

That was compared to a modest national increase of just 0.4 per cent.

New data from the Real Estate Institute of Western Australia similarly indicated a growth in upward pressure on rent in Perth, with the number of rental listings declining to an eight-year low of fewer than 3,000 in the month of September.

Median rent, however, was found to have remained stable, at just $360 per week.

“There is the possibility we will run out of properties next year unless something is done to entice investors back and encourage first-home buying in established areas,” he said.